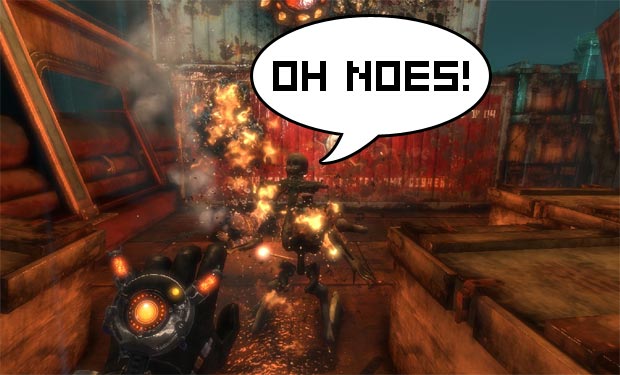 Raven Software’s Singularity, the game that was scared in to 2010 by Call of Duty: Modern Warfare 2, will be getting its own comic book.

The one-off book will be available after the 2010 release of the Activision-published Singularity, but you can get a sneak peek at Activision’s booth during Comic-Con.