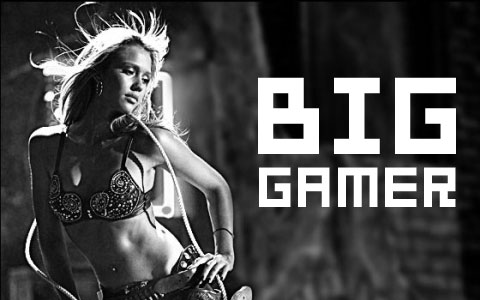 Since being announced some time ago, things have been quiet on the Sin City videogame adaptation front. GameSpot is now reporting that development duties for the title have changed hands.

Red Mile Entertainment has confirmed that Transmission Games — currently also working on flight combat sim Heroes Over Europe for Xbox 360, PlayStation 3, and PC — will not longer be developing the game. While Sin City‘s new developer is unknown, a Red Mile rep says that the change happened “quite a long time ago,” which would theoretically indicate that the project’s quality is not in jeopardy.

Not much is known about the game, other than the fact that it will be powered by Unreal Engine 3.0 and that creator Frank Miller is heavily involved in its production. Sin City was originally on track to drop on Xbox 360, PS3, and Wii by Holiday of 2009; no word on if the developer change-over will impact the game’s release.

I’m certainly cautious about the game; I’ve been burned too many times by licensed properties to get our hopes up before I’ve even seen a single screenshot. Still, Miller’s participation in the game sounds promising. But hey, if this doesn’t work out, there’s always Sega’s Madworld, right?