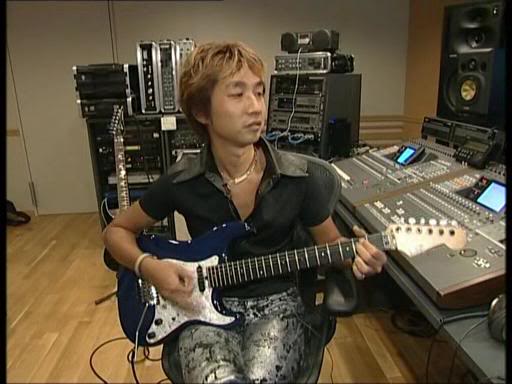 If videogame music isn’t ‘music,’ then what is it?

Silent Hill composer Akira Yamaoka said something that may not go over well with game music fans:

I don’t consider video game music, including Silent Hill music, as ‘music.’ I consider it more as ‘sound’ that complements the images, game, and story to create an entertaining experience. So even if I thought I created cool music, if I don’t get excited or enjoy playing the game with the music and images combined, then I can’t say, ‘I created good music.’

One of GoNintendo‘s readers suggested that something may have been lost in translation. Normally I’d agree, but when I interviewed Yamaoka last year, I overheard him telling another interviewer something very similar. It may have something to do with the composer originally coming from an art background instead of a musical one.

If anything, I’d guess that he’s referring more to his works than anything else. The fully orchestrated scores coming out of games today are definitely music, and can stand alone as a separate experience.