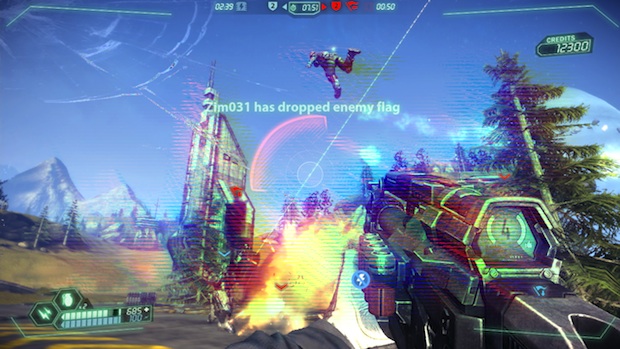 If having some hands-on time with Tribes Ascend at PAX a few weeks ago wasn’t enough, you can get even more if you’re lucky enough to be selected for a closed beta starting within the next few weeks.

Of course, multiplayer betas are pretty commonplace these days, but I feel like Tribes Ascend is a game that really needs one. Having all those players competing in huge levels is a recipe for a messy game, so you can bet Hi-Rez Studios is going to be taking a lot of player data from this beta. Hey, that rhymed!

Those interested need only head over to the website and sign up. As mentioned earlier, it’s a closed beta, so register early. I know it’s been a long time since the last game in the franchise came out, but you guys are itching to play Tribes Ascend, right?