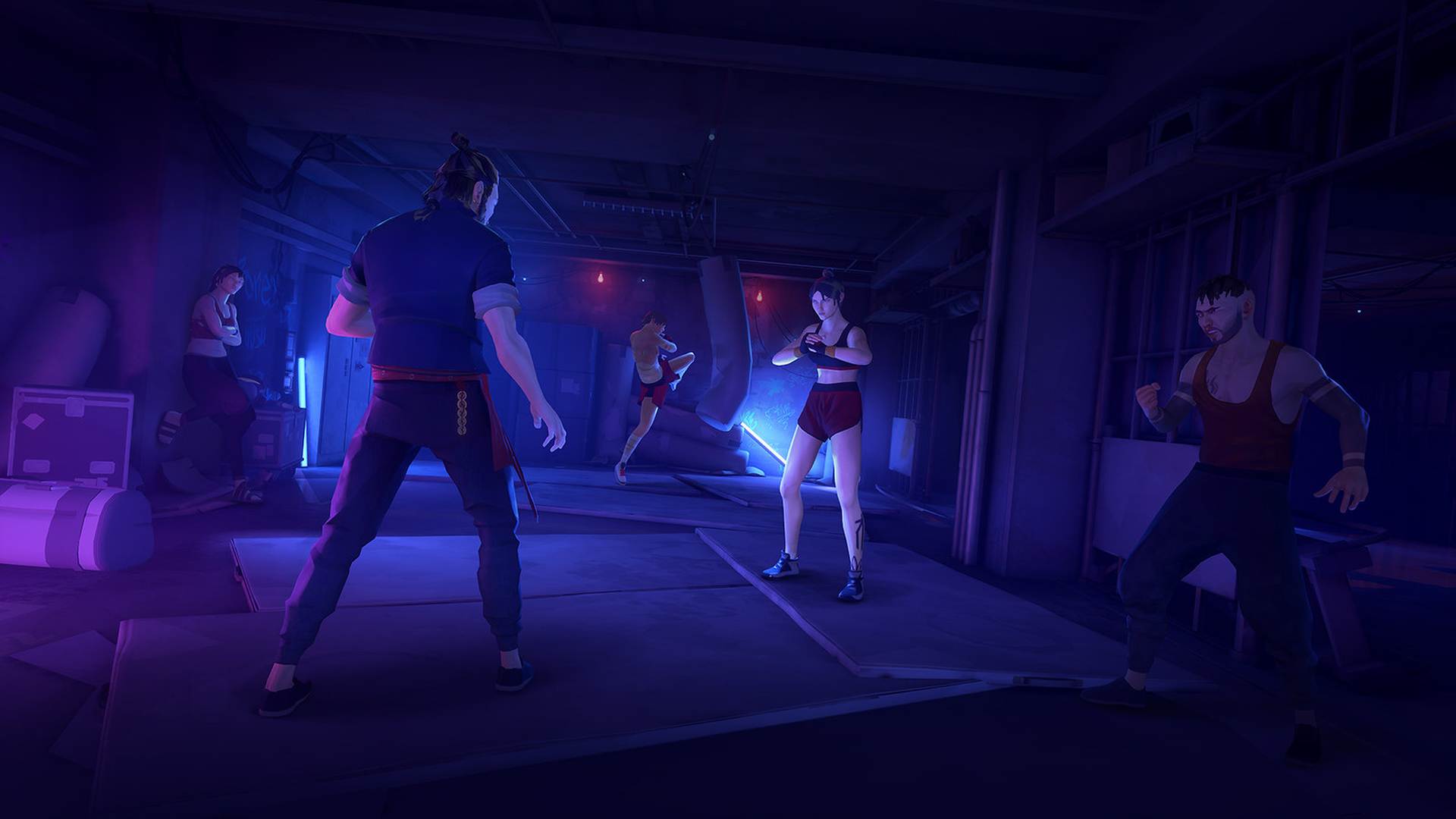 The kung-fu fighter is moving up in time

Usually when a release date moves, it’s a delay. But today, Sifu developer Sloclap announced it is moving the launch date of its martial arts action game earlier, rather than later, in 2022. Sifu will now launch on Feb. 8, 2022.

The move takes Sifu out of what was becoming an increasingly stacked end-of-February lineup. Rather than competing with the likes of Elden Ring and Horizon Forbidden West, Sifu now sits right at the start of Februray. Which still puts it close to Dying Light 2 Stay Human, but it’s a crowded start of the year any way you slice it.

Sloclap also put up a few new trailers and entries on the PlayStation Blog this morning, detailing its combat system and aging mechanic. In the former, it looks like Sifu is using a balance meter to add some extra tension to fights. Really, I’m impressed with the way Sloclap has built up its martial arts; I can see some shades of its previous game, Absolver, but also some really interesting ideas like its Structure system.

Then, on the aging side of things, we get a sense of the progression Sifu will have at launch. To take revenge on the five assassins, you can use a special pendant to keep rising after death, at the cost of aging faster. While you can build up upgrades over time, these will be lost upon an ultimate death, as you cannot simply age forever.

So, it’s a balancing act. Sifu looks like it will test your mettle through repetition and practice, much like Absolver did. And honestly, I’m pretty into it. Sifu has been one I’ve been keeping an eye on, and it’s nice knowing that it won’t have to compete with a bunch of other games for my time in late February.