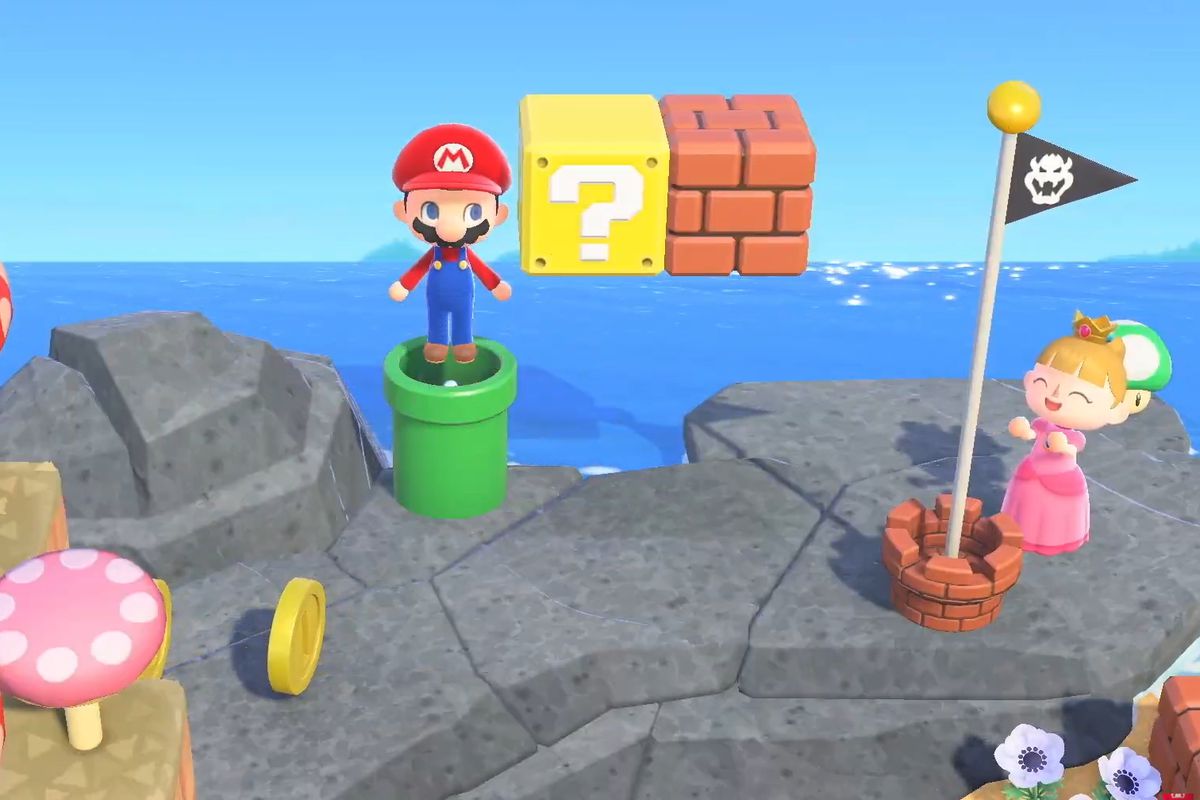 Given how explosive it was last year, more plans probably would have been a smart move

Let’s take a stroll over to Nintendo’s best-selling Switch software chart. OK, so we have Mario Kart 8 Deluxe in first place….Smash Ultimate in a distant third compared to the first two. And oh yeah! Animal Crossing New Horizons, a game that’s only a little over a year old, is sitting right near the top with 32.63 million units sold. So where’s the Animal Crossing support? Maybe on the way?

I’ve seen many Destructoid users voice their disappointment for a lack of New Horizons support, and I have to admit, it’s a bit baffling. Nintendo ostensibly has a live service game here, with loads of potential for future content for keeping people interested and engaged with the Switch with its massive baked-in install base. But New Horizons even gets quality of life upgrades at a glacial pace, much less bonafide content drops.

As a reader has pointed out, Animal Crossing support has dwindled in recent months, with no new major updates in roughly two months. The fan demand is as clear as day with every passing pageantry tweet from the Animal Crossing Twitter account, which once gave meaningful updates for the future of the game.

Speaking for myself, I didn’t last too long with New Horizons, having most of my fill within a month. Coming back and participating in updates lasted me a few days for each event, but it’s becoming harder and harder to log in at all in the past six months or so. Proper Animal Crossing support would have fixed that.

Again, not every game needs to keep people entertained indefinitely, but it’s baffling when you have such a runaway success that you wouldn’t double down on it. The same goes for Mario Kart 8 Deluxe, which basically just peddled off a few updates and said “so long!” You’d think with a 35-million-plus install base that a few cheap DLC drops would sell like hotcakes.