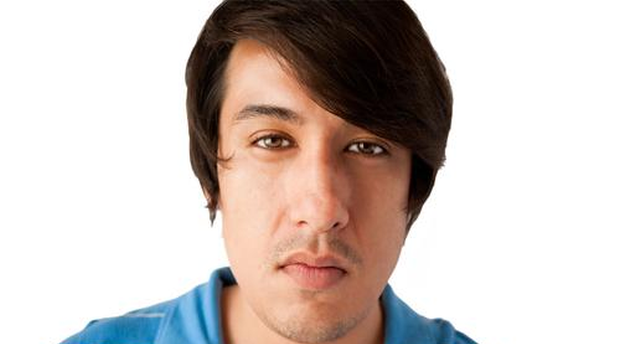 Namco Bandai’s ShiftyLook is at New York Comic-Con right now and they’ll be streaming all weekend long! They’re going to be hosting a bunch of retro game tournaments, live chiptune performances, and Hideo Baba from the Tales franchise will be on Saturday night as a special guest.

As for tonight’s special guest, the one and only Dale North will be on the stream to talk about stuff. Probably corgis or something. Watch the livestream starting at 6PM EST tonight in order to harass the hell out of Dale.