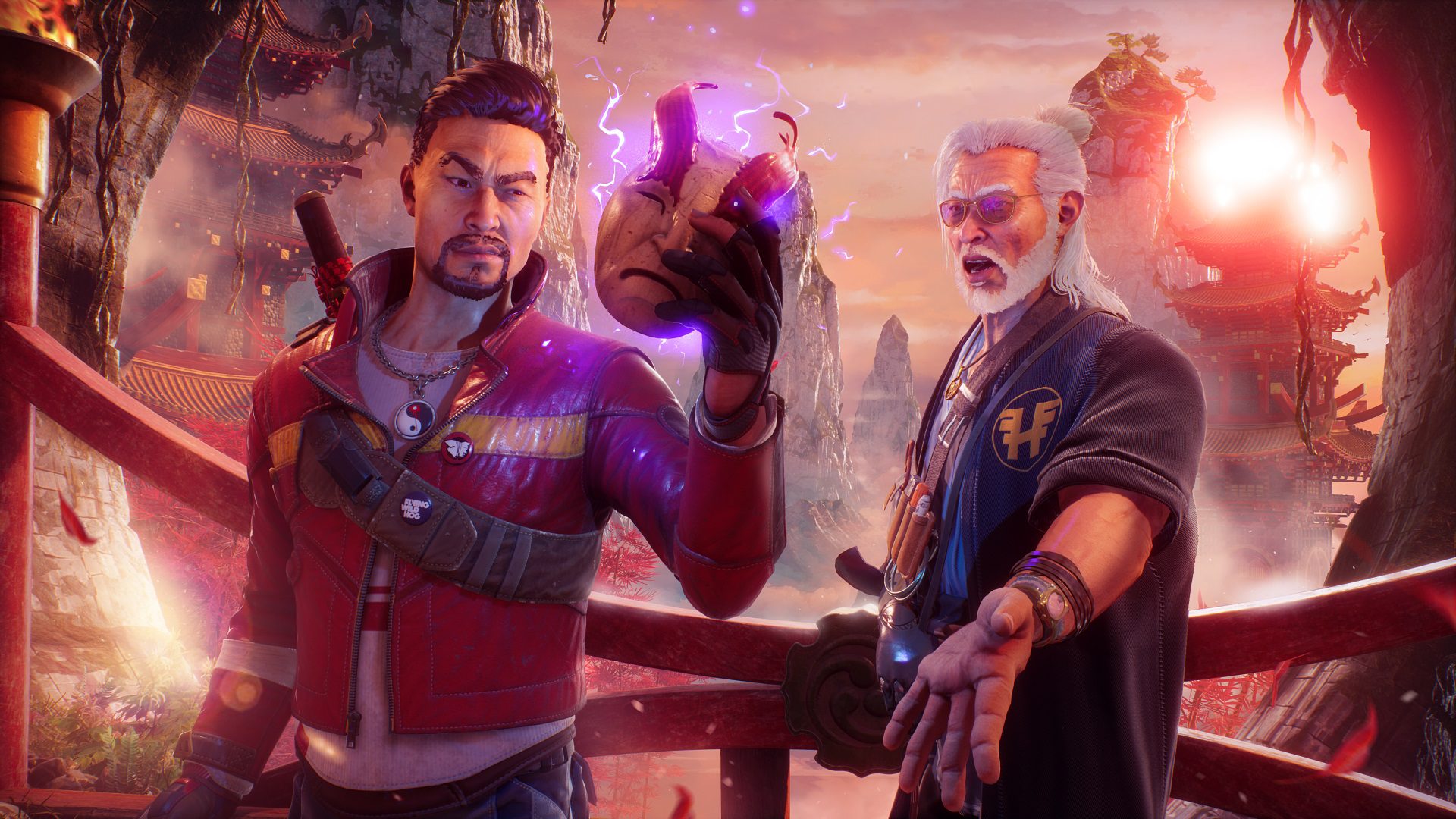 For those of you who like your action a little on the bombastic side, the good word is that Flying Wild Hog’s Shadow Warrior 3 is finally ready to unleash its persona brand of the old ultra-violence — the chaotic shooter sequel will come spraying ‘n’ praying on PS4, PC, and Xbox One come March 1.

Shadow Warrior 3, as the name denotes, is the third installment in the somewhat tongue-in-cheek first-person shooter series. This latest iteration sees hero Lo Wang and his face-turn partner Orochi Zilla on a mission to recapture an ancient dragon — set free by some terrible human beings (it was them). What this boils down to is a frenzy of bullets and blades, as our hero slices and shoots his way through Neo Feudal Japan in a journey of breathless and bloodthirsty chaos. Ka-boom indeed.

Both the Microsoft Store and the PlayStation Network have opened pre-order pages for Shadow Warrior 3, both of which are advertising a special pre-order bundle for around $50. This edition immediately unlocks previous releases Shadow Warrior and Shadow Warrior 2, so newcomers can quickly get themselves up to speed ahead of the sequel’s launch, a little over a month from now. You’ll also bag Lo Wang an exclusive katana with which to collect heads when the new game finally drops.

Shadow Warrior 3 launches March 1 on PS4, Xbox One, and PC (via Steam).