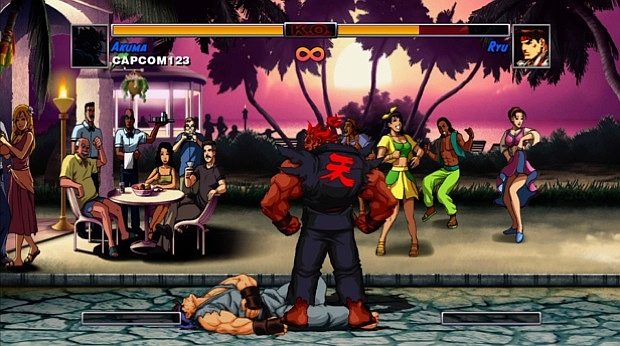 This is more of an “Aw, shucks” kind of thing, but it’s worth noting: Capcom isn’t going to give Super Street Fighter II Turbo HD Remix the Trophy treatment. Ever.

Capcom representative John Diamonon delivered the unfortunate news in a recent reply to a reader question over at PlayStation.Blog. He wrote, “trophies were never promised for SFHD and aren’t going to be implemented.”

If Trophies are your jam, don’t worry — Marvel vs. Capcom 2 will have them. Earning them, however, will probably require much more skill than the majority of us normal earthlings can muster.