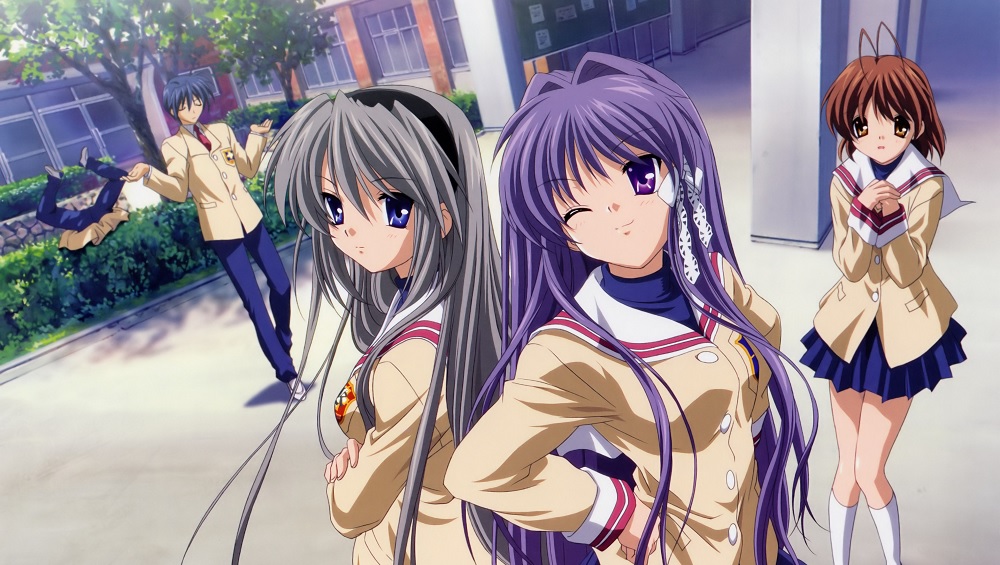 The visual novel was initially released for Windows PC in 2004, but has since come to several consoles and seen a number of manga and anime adaptions. A PlayStation Vita port is being developed in celebration of the title’s 10th anniversary, though it remains unconfirmed for western release.

The story follows a high school delinquent whose life turns around upon meeting a strange older girl. Sekai Project hopes to make the Clannad more accessible with this official release featuring an “all-star voice acting cast.”