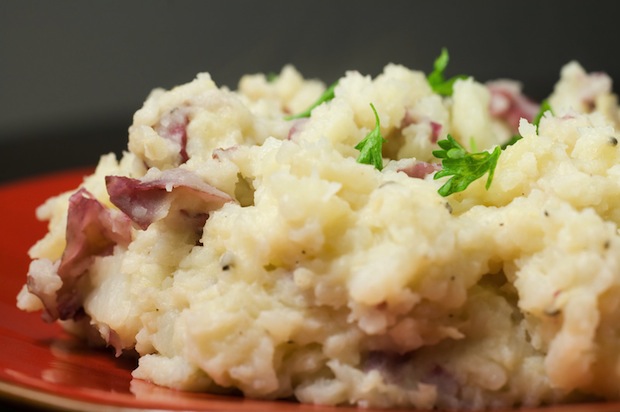 Even though I fully enjoyed Yakuza 3, I feel like I was cheated a bit with the content they cut from the western version. The hostess club content wasn’t vital to the experience, but it was like eating mashed potatoes without the gravy: mashed potatoes are always good, but you’ve got to have the gravy.

Sega’s Masayoshi Kikuchi, producer of Yakuza 3, says he’s sorry for the cuts. He told Digital Spy that they internally debated on whether to keep the content or not, and now admits that their choice was wrong.

“We did what we thought would be good for the Western market,” Kukuchi explained, “but after the game was released we received a lot of feedback from users in the complete opposite direction, asking for complete content.”

“It was a big surprise for us. I’m definitely pleased that people wanted to see more, but at the same time, I feel sorry for the fans who were let down by the cut content.”

We know they made good with Yakuza 4.

Don’t worry, Sega. We’re kind of over it. Keep porting these for the western audience and we’ll be happy.