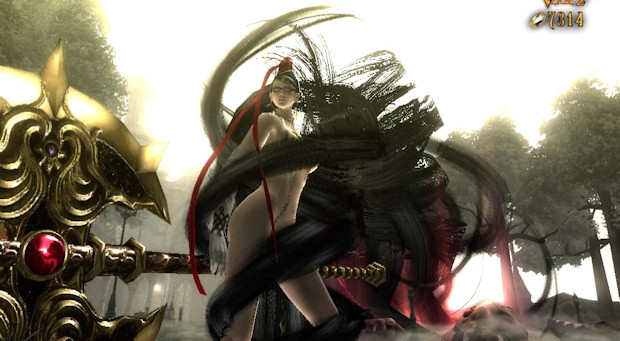 PS3 fans are getting the short end of the stick with their version of Bayonetta. It’s a publisher port of a game developed entirely for the Xbox 360, and it shows. One of the major issues players had was with the PS3 version’s load times, but Sega has promised to be looking into that particular problem. Don’t expect many fixes before the January 5 release date, though.

“I can, in fact, speak on [the developer’s] behalf in saying that a patch to correct this issue is under consideration through development to address the matter of the overwhelming load times with Bayonetta,” states a Sega rep. “Something I cannot address directly is when this will occur however I will be tracking this directly on all sides (the Japanese, North American, and European versions) as to ensure that we know exactly the status of each one. Provided that I am given full disclosure on this, I will be sure to keep you posted on what to expect.”

The Bayonetta PS3 saga has gone on for a long time. If you have both a 360 and PS3, it’s very clear what system to get it on. If you just have a PS3, well … the game’s okay on there, I guess. One day, Sega might fix all the issues with it!