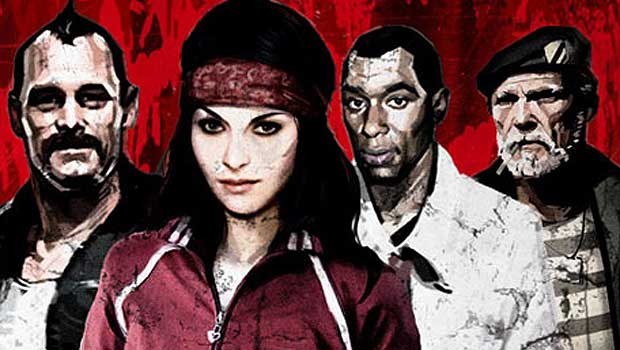 The box art for Left 4 Dead was brilliant in ways beyond description. Is was both subtle and over-the-top, a visual pun worthy of both praise and a facepalm in one swift movement. But do you think they came up with that overnight?

The official Left 4 Dead blog has revealed a slew of concept art for the game’s box, leading up to the final design. All I can say is thank God for revisions. The initial concepts were terribly bland, the first of which didn’t even feature a single undead ghoul. Unacceptable, when you consider I think a zombie should be on the cover of Madden 10; it couldn’t get injured in the first few weeks of the season and it would look bad ass catching a long pass.