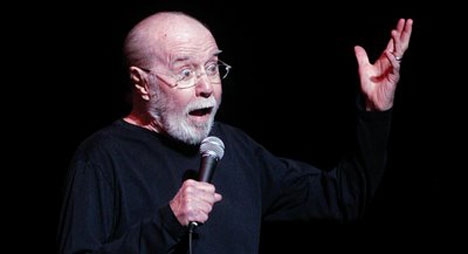 Today, comedian George Carlin passed away at the age of 71.

This was shocking on two levels. One, we kind of liked that guy; he was funny, and he’ll be missed. Two, we remember when he was not 71. We’re really feeling our mortality today, so we missed all of this crap:

Send your videogame-related news and tips to [email protected] … because we’ll be 71 before we know it, and we don’t have much time to waste.