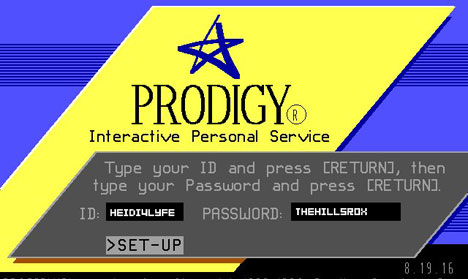 So we don’t know who Spencer Pratt or Heidi Montag are, but they claim that they will be launching a Web site that will be “bigger than MySpace, bigger than Facebook.” See, we’ve never heard of those Web sites, either. This is all very confusing.

We think someone hacked into our Prodigy account and gave our computers a virus today, so we may have missed some of this stuff:

Send your videogame-related news and tips to [email protected] … because we’re going to be busy trying to set the clocks on our VCRs.