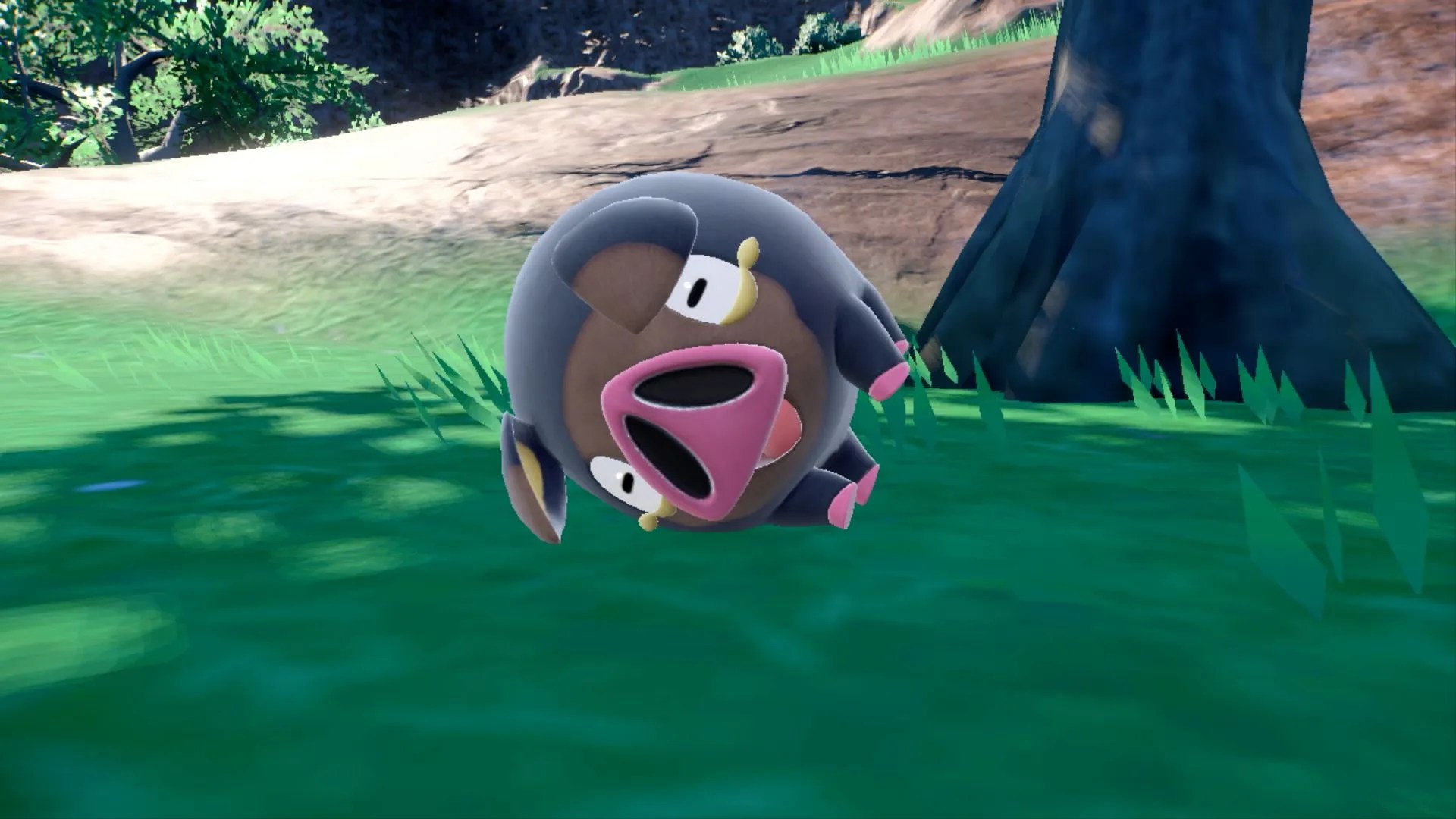 The fans are split on this one

Pokémon Scarlet & Violet is finally out, and it’s been met with, uh, mixed reviews to say the least. While some fans are simply thrilled to have a new game to sink their teeth into, others are disappointed with the game’s visuals, gameplay, and the plethora of bugs. The result is that Scarlet & Violet has the lowest score on Metacritic of any mainline Pokémon game ever at a 77 — no new gen Pokémon has scored below an 80 until now.

For years, Metacritic has been the golden standard in the games industry of the success of your game, and a bad score is enough to sink a small studio. Game Freak and Nintendo likely won’t bat an eye at the score unless it causes any sort of dip in post-launch sales, which isn’t unlikely considering how vocal fans are being with their distaste online. I’m kind of on the fringes of the Pokémon fandom, and I for one was waiting to purchase until I heard how the game was this time around, but the Metacritic score for Scarlet & Violet closed the deal for me. Looks like I’ll be passing on this one…

The New Pokémon games has some bizarrre glitches. I call this one "Titan Mode’ from gaming

Pre-orders were certainly not affected when it came to Scarlet & Violet, though, because they were the most pre-ordered Pokémon games of all time. While we don’t know for sure how many copies were pre-ordered, The Pokémon Company’s COO Takato Utsunomiya announced at a launch event for Scarlet & Violet that more than 440 million copies of Pokémon-related games have been sold in the lifetime of the series, which is insanely impressive, but also not surprising considering Pokémon is one of the most well-loved (and lucrative) IPs in the entire world.

It’s a shame that Scarlet & Violet shipped in the state that it did, because fans have been anxiously awaiting a new mainline game since Pokémon Sword & Shield. Here’s hoping that they can patch some of the worst bugs, and the next release in the series, whenever we get it, won’t be quite so broken.