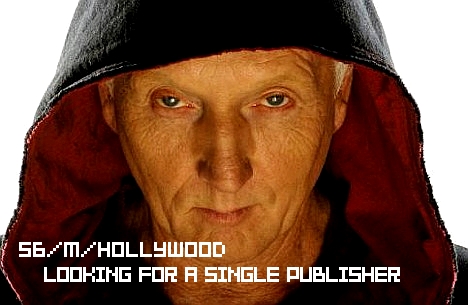 The SAW videogame is currently without a publisher. The information stems from a a Bloody Disgusting source, who stressed that the game was close to completion and voice-over work had already been started before the game was cut loose by Brash Entertainment.

Last month, Brash reportedly gave the pink slip to 20 of its staff members and began to cash in on some of their licenses. One of the games axed was an unannounced Superman title. Interestingly, SAW and Six Flags: Fun Park were two of the games the financially strapped publisher was supposed to keep.

If SAW gets picked up, the publisher would be inheriting a third-person horror survival title produced by David S. Cohen and powered by Unreal Engine 3. Considering that the title is almost finished, it doesn’t seem like a bad bid for a publisher to pick this one up. It was on slate to be released October, 2009.