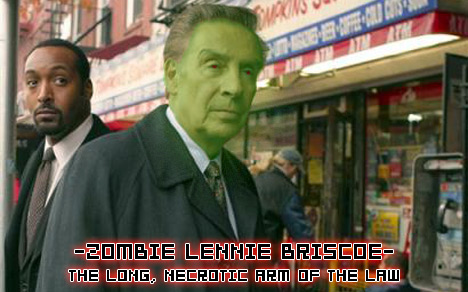 Gamespot has done some investigative snooping only to come up with the hypothesis that the recent Sam and Max games may be heading to the Xbox 360. While it is just a rumor, signs including Telltale’s (the developers behind Sam and Max) posting of a job offer for an Xbox 360 programmer with the ability to port a PC game to that platform, as well as a love of adventure games, could be considered a very Telltale sign (see what I did there?) of their intentions.

As a gamer who has been enjoying the newest Sam and Max titles via the goodness that is Gametap (see the upcoming DToid’s Games of the Week post for how much we all love it), I’d love to see Telltale’s funny-as-Jesus-in-a-yamolke game ported to the 360, almost as much as I want to spend my days in the clammy embrace of Zombie Lennie Briscoe.