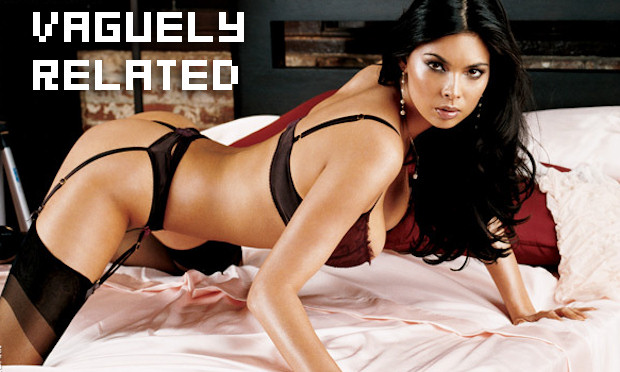 THQ has let us know that it’s decided to push back the DLC for its fun crime-em-up sequel, Saints Row 2. Released on April 23, “Ultor Exposed” will include a brand new mission arc, along with brand new vehicles, customization options, multiplayer maps and co-op activity. It also stars famous knobgobbler Tera Patrick, which is nice.

The pack will sell for $9.99 or 800 MS Points, depending on where you like to play your violent gang games. It looks like a really solid bit of DLC, which is always a pleasant surprise these days. Hit the jump for the full story from THQ itself.

About Saints Row 2: Ultor Exposed
In Ultor Exposed, the first downloadable content for Saints Row 2, gamers will return to Stilwater to expose the Ultor Corporation’s latest plans while trying to bring down the evil company once and for all. Players will battle through three all new co-op enabled missions starring adult film star Tera Patrick, while commandeering new air and ground vehicles such as an attack aircraft and a luxury sports car. Ultor Exposed will offer all new customization options, including new hairstyles, clothing and costumes, along with new multiplayer maps for the Strong Arm and Gangsta Brawl multiplayer modes. Ultor Exposed is scheduled to be available April 23rd on Xbox LIVE and PlayStation Network.