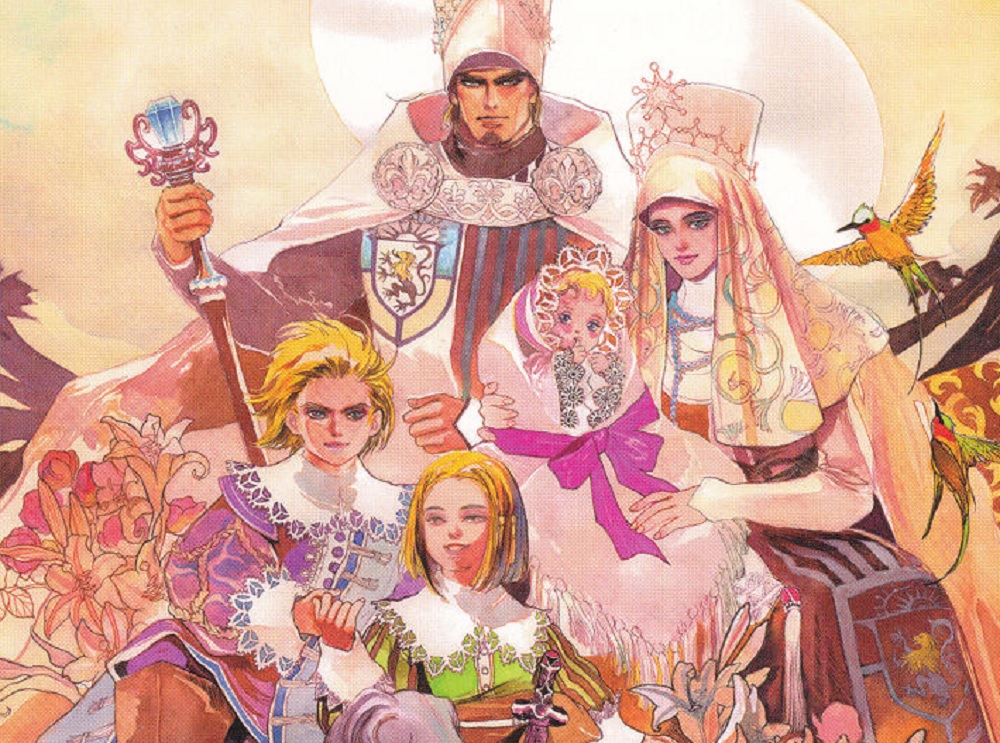 Popular import outlet Play-Asia has updated its store with a listing for what appears to be a PS4 and Nintendo Switch port of classic PlayStation RPG SaGa Frontier 2. The site claims that the ’90s sequel will launch on the aforementioned platforms on August 25 of this year.

“SaGa Frontier 2 introduces a complete renovation of the RPG genre,” reads the blurb on the store listing. “Traditional computer polygonal fixtures are replaced with lush, hand-drawn watercolor graphics supported by an awe-inspiring musical score. Blending both freedom and linearity, this title utilizes the Multi-Scenario System giving players unparalleled freedom in choosing which scenario they want to play while other scenarios crisscross with one another.”

Square Enix is yet to officially announce a remaster, remake, or even a mere re-release for SaGa Frontier 2, and as such the Play-Asia listing should be taken with a pinch of salt for now. Obviously, the original SaGa Frontier was remastered for the same platforms just last year, so the sequel following suit is almost a given at this point.

We will be sure to give you a heads-up if any confirmation is forthcoming.