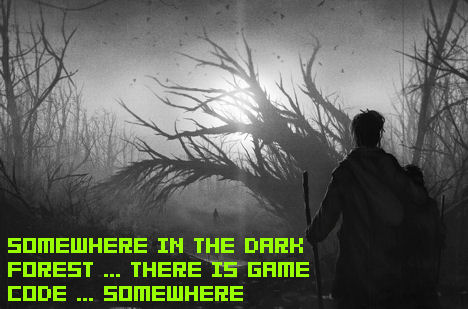 Sadness is an ironic title for Nibris’ vaporware Wii game, because its coverage thus far has been invariably humorous. Despite not having a publisher, Nintendo being unaware of its existence, and only a handful of concept art even suggesting it might exist one day, Nibris is still claiming that this game is getting made at some point, and has even gone so far as to state that the game will be arriving by Autumn 2009.

Our very own Nick Chester challenged Nibris to prove him wrong about Sadness when the company first confessed it was delayed until ’09. Nibris never picked up Destructoid’s thrown gauntlet, probably because they were too busy making more concept art.

So, let’s have a show of hands — who thinks Sadness will come out at some point, and who thinks that Nibris might as well just open a DeviantArt account and leave gamers alone?