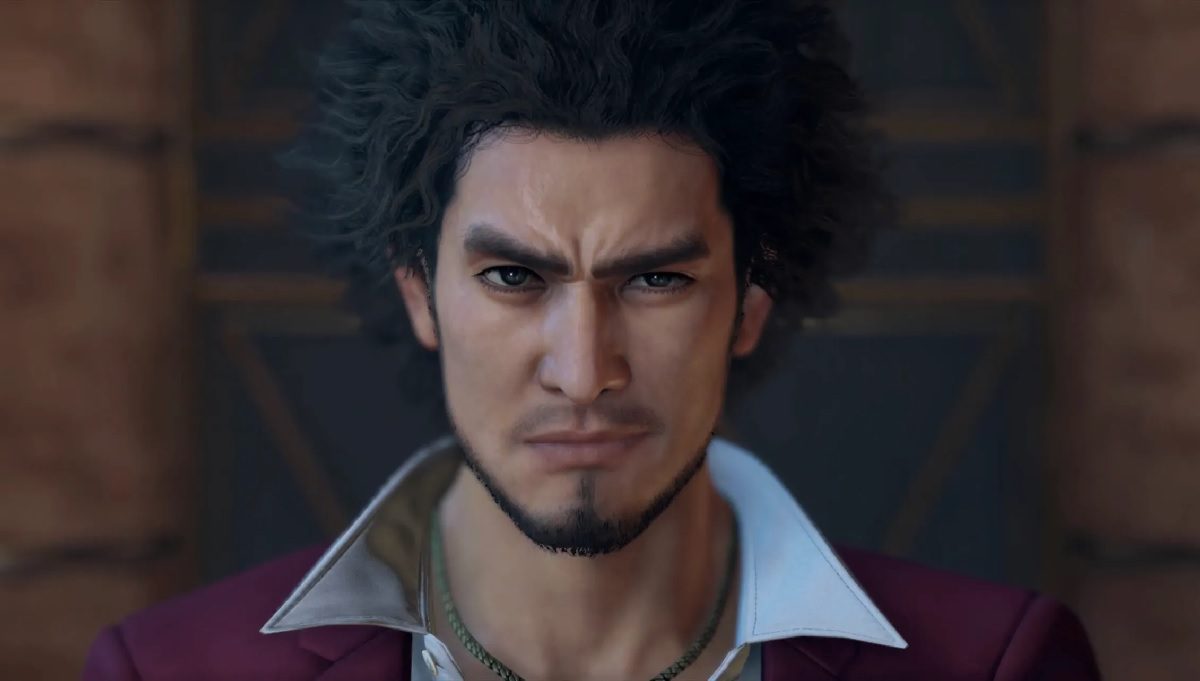 The end of an era for Ryu Ga Gotoku

Ryu Ga Gotoku Studio, the Japanese developer behind the fantastic Yakuza series, is going through something of a major restructure. Sega announced a personnel shakeup happening within the studio’s walls, while also confirming that work has begun on the next title in the knuckle-bustin’ series — a sequel to 2020’s Yakuza: Like a Dragon.

Inarguably the biggest change at the studio is the departure of series creator and game director Toshihiro Nagoshi. Nagoshi has been involved with the development of every title in the Yakuza franchise, working as designer, producer, and director for the series’ many installments, while also holding court as the General Director of Ryu Ga Gotoku Studio, (also known as simply “Team Yakuza”). Nagoshi’s departure is a watershed moment for the company, though his work and legacy in making Yakuza a globally recognized franchise cannot be understated nor forgotten. In addition to Nagoshi, producer Daisuke Sato is also stepping away from their role at the developer. A 25-year Sega veteran, Sato has worked in some capacity on every title in the Yakuza franchise, as well as other associated Sega releases such as Dotemu’s Streets of Rage 4 and the recent Super Monkey Ball: Banana Blitz HD. Both Nagoshi and Sato stated that they have full confidence in Ryu Ga Gotoku Studio’s abilities to carry the Yakuza franchise forward, delivering the fantastic action, wild adventure, and tongue-in-cheek charisma that is the series’ trademark.

To that end, Sega also announced that work has begun on the next chapter in the franchise, confirming that the frizzy-haired superstar Ichiban Kasuga is set to return in a sequel to Yakuza: Like a Dragon. This will come as joyful news to a lot of Yakuza fans, who quickly took Ichiban into their hearts, despite his unenviable task of replacing legendary series protagonist Kazuma Kiryu. No further details pertaining to the new sequel were revealed.

Going forward, Masayoshi Yokoyama will serve as Ryu Ga Gotoku Studio’s director and executive producer. Having worked as a writer for many Yakuza titles, as well as serving as chief producer for the Kiwami remakes, Yokoyama has been fully engaged in Yakuza‘s universe and its characters for many years, and is a fine choice for the franchise’s future.