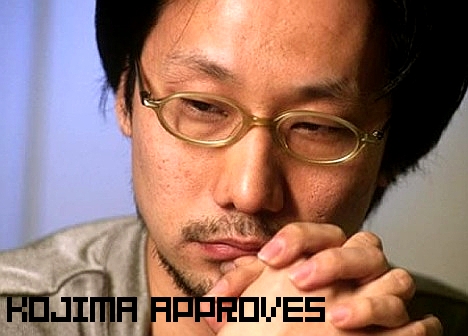 The Xbox 360 external Blu-ray drive rumor will never die. According to a report by XbitLabs, Toshiba and Samsung have been contracted to manufacture a Blu-ray drive for the Xbox 360. It also states that Microsoft is targeting a $100 – $150 price-point for the item, which would make watching Blu-rays at home an affordable endeavor.

What is the reason for the alleged move to a Blu-ray drive? Apparently Microsoft wants to ruin yet another high-definition format. In fact, according to my sources, Microsoft already has several bulldozers and shovels out in the middle of the Nevada desert in preparation for the burial of millions of Blu-rays.

Kidding aside, there is a severe lack of substantiation to this report. What we do know is that Blu-ray was an early idea after HD-DVD was all but finished, but it was never (to our knowledge) seriously discussed.

Would any of you bother buying a Blu-ray drive instead of a PlayStation 3?