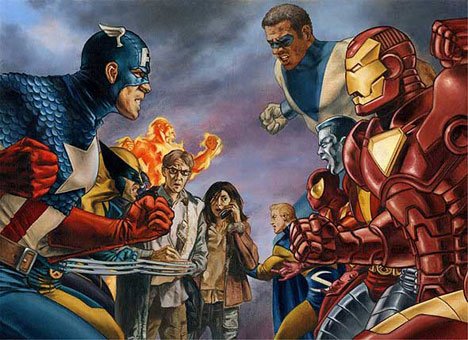 Despite the fact that I wasn’t awarded the game’s final achievement (but my wife was … and we played together!) when I finished Marvel Ultimate Alliance on the Xbox 360, it was an enjoyable little romp. So it’s with open arms that I welcome leaked information on the unannounced sequel.

The rumored title is slated to drop on the PlayStation 3, Xbox 360, Wii, PlayStation 2, PlayStation Portable, and Nintendo DS. If the game is currently in development and outside of concept stage, late July’s San Diego Comic-Con seems like a nice place for Activision to make the reveal.