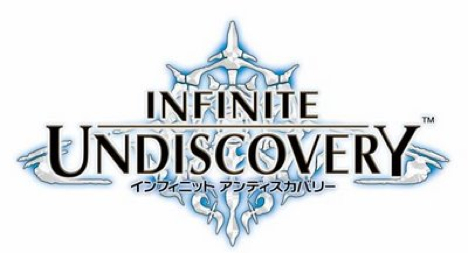 Recently, Square Enix may have debuted the new box art for its upcoming Xbox 360 role playing game, Infinite Undiscovery. The screen comes from a Square Enix blog member, with no word on the finality of the art. Everything about it seems to indicate this is what consumers will have on their store shelves come this September, but one can never be too sure. While we struggle for confirmation, hit the gallery below to check out the sexy mountain and chains displayed on the cover.

For the unaware, Infinite Undiscovery possesses both a terrible name and a few unconventional RPG elements.  Developer tri-Ace’s goal with the title was to make everything available to the player in real time, including even menu and item usage. It has also been said that Undiscovery is intensely action-based, to the point that even Heavenly Sword or God of War fans might be able to sink their teeth into it.

Personally, I am excited about this game. I have been in the mood for an action RPG not named Too Human for a good while. I also appreciate the mature feel that Undiscovery gives me from the trailers, and even this art. It will be refreshing to play a JRPG without an annoying kid protagonist, nonetheless one with a mature theme every once in awhile. Let us all pray that this doesn’t turn into The Bouncer with armor, though.