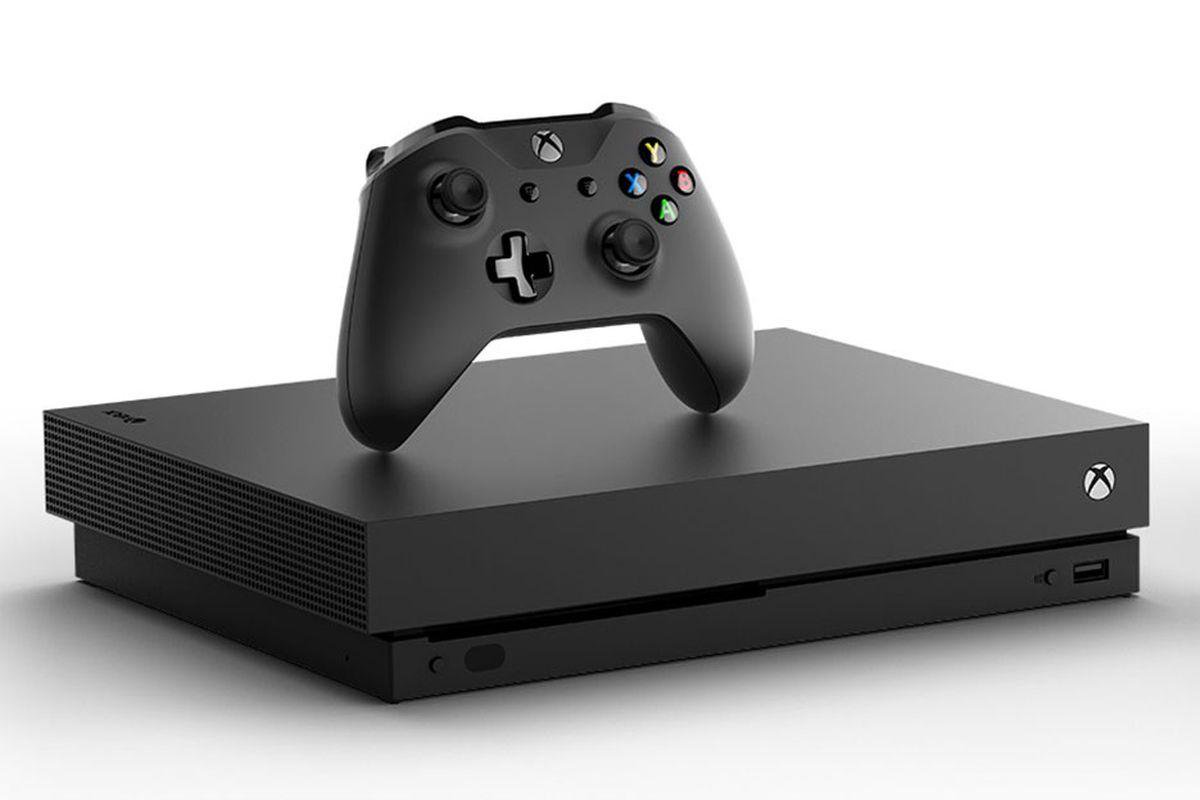 This has probably been one of the most competitive generations in recent memory. While the last gen ended up with a very close race between the PS3 and the Xbox 360, a number of missteps out of the gate from Sony allowed Microsoft to gain an early lead. This time it’s the opposite, and even though the Xbox One is likely far behind (we don’t really know because Microsoft isn’t telling us how many units they’ve sold), it’s still constantly fighting for the top of the pile.

In addition to a bunch of moves like backward compatibility (two generations!), and cross-play with Nintendo/Apple/Google, they also might be getting into the official mouse and keyboard game. A report from Windows Central alleges that Microsoft is making a play for the two pieces of hardware, and put on a presentation for developers explaining the merits of them earlier this year.

Razer looks to be the lucky winner, but any ol’ mouse will do according to the report. This whole deal might be abandoned or altered significantly since its (again) alleged inception earlier in 2018; we’ve reached out to Microsoft for clarification.