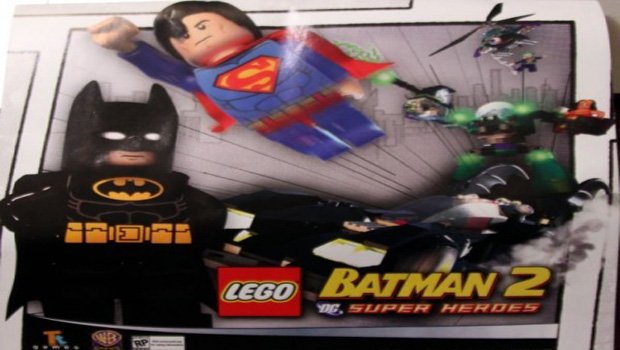 Here’s a much more believable rumor for you on a sweet Sunday afternoon. It looks like LEGO, DC comics, and Travelers Tales will be teaming up for a new Lego Batman game. This one will feature Superman, Wonder Woman, Green Lantern, Lex Luthor, and a host of other DC comics heroes and villains.

The game is rumored to be released along side next year’s Dark Knight Rises film and a new series of DC Super Heroes LEGO sets.

I really enjoyed the first LEGO Batman title, but after completing it, I was in no way hungry to throw down another $50 for more Bat-brick action. Throwing Superman and other DC icons might be enough to change my mind though. How about you? You up for some abstracted, cute and breakable DC super hero actio n next year?