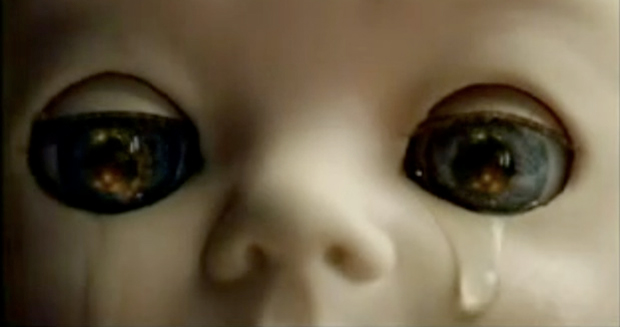 In speaking with “a reliable source who is not authorized to talk publicly about next-gen hardware but has shared correct information with us before,” Kotaku has put together some fairly believable details about the next PlayStation, currently dubbed Orbis.

Pegged as having a holiday 2013 release, the system will not be backward compatible with PlayStation 3 games. The source says that “select developers” have dev kits already, and that the current specs for Orbis — an AMD x64 CPU and an AMD Southern Islands GPU — will support resolutions up to 4096×2160.

And then we get to the most interesting part of all. According to the source, games purchased either from PlayStation Network or on disc will be locked to the user’s PSN account. With disc-based purchases, you’ll be able to put the game on your hard drive or download it from PSN later.

Reportedly, “the pre-owned customer picking [a game] up will be limited in what they can do,” writes Kotaku. Used Orbis games are said to be restricted, with full access requiring the user to presumably pay a fee not unlike the industry’s current method of using online passes. Strange times ahead, indeed.

The Next PlayStation is Called Orbis, Sources Say. Here are the Details. [Kotaku — Thanks, Shredator]