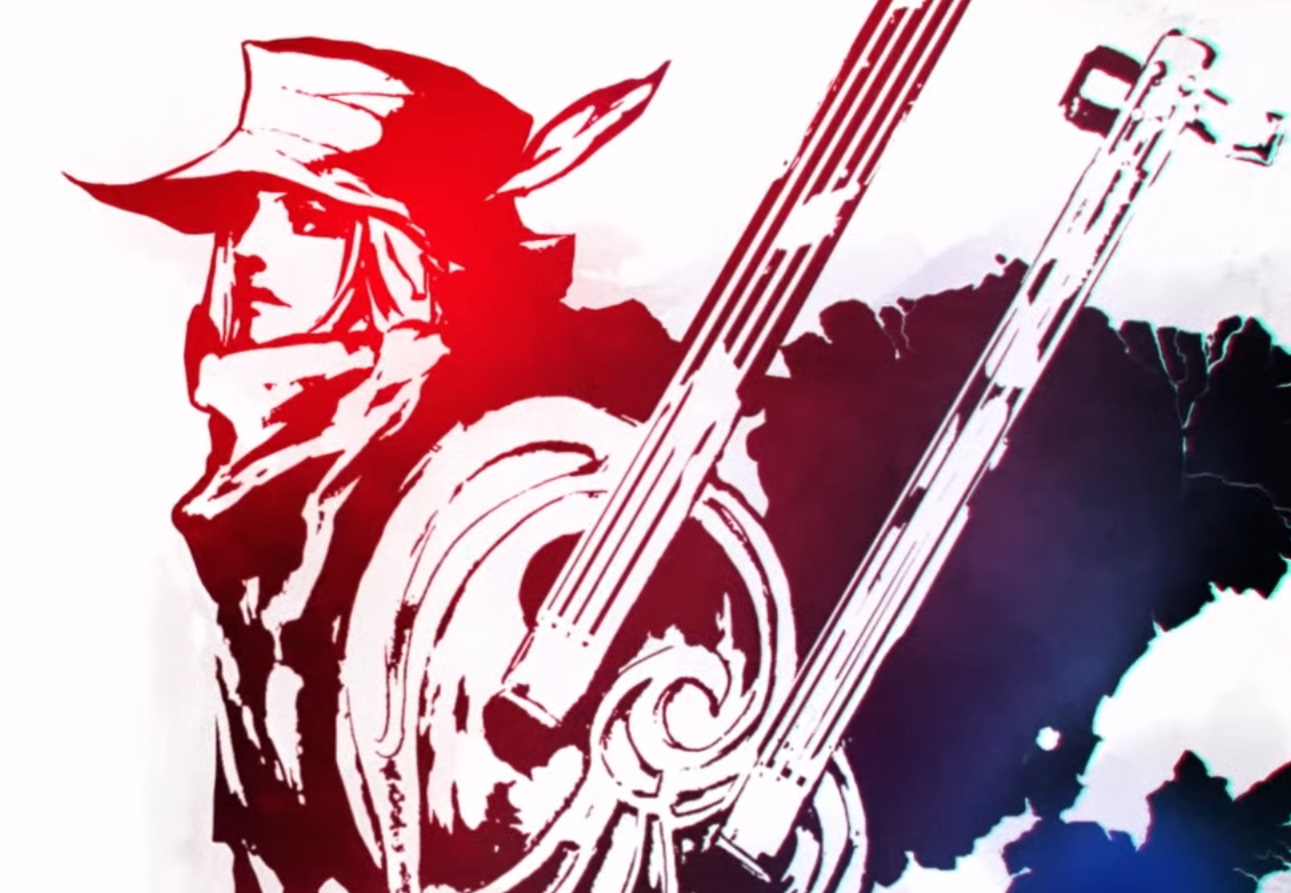 Remaster of a remake re-releasing in 2022

Square Enix has unveiled Romancing SaGa: Minstrel Song Remastered, a newly revamped edition of the cult PlayStation 2 fantasy JRPG. It will launch on PC, console, and mobile platforms in winter 2022

The story of a malevolent force’s return and the quest to prevent the ensuing destruction, Romancing SaGa: Minstrel Song launched on PS2 in 2005, and is itself a remake of the original SNES Romancing SaGa adventure, which launched way back in 1992. Since its release, the original PS2 edition of the adventure often changes hands for a pretty penny on auction sites, and so this new release will be welcomed by those wishing to experience the remake for themselves.

As is the case for most classic JRPG remasters, Square Enix’s new edition of Minstrel Song will support HD resolutions and feature optimized controls and several quality-of-life features to aid playability on modern platforms. New content is also hinted at. You can check out an early trailer below, and see the first screenshots over on the game’s official website.