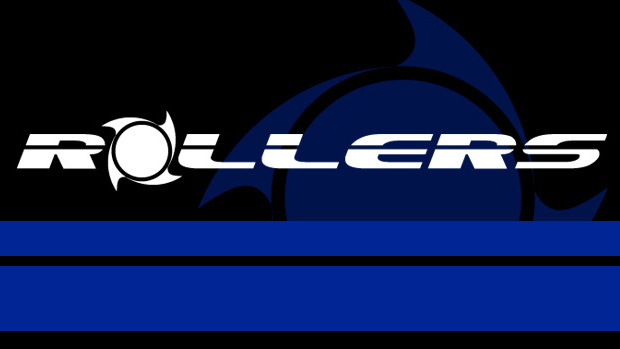 Indie developer Tom Rockwell of FIDIM Interactive (which stands for “Fine, I’ll Do It Myself”) has a plan to develop a new iOS title called Rollers. Tom has had experience developing games before, such as his browser based Netrikulator, and was even the developer of the world’s first title ever to be played over Instant Messenger, which was then picked up and distributed by AOL. He’s also known throughout the nerdcore hip hop and comedy music circles as Devo Spice, and helped co-found the Funny Music Project (of which yours truly is a member). This would be his first title for iOS (if this does well, an Android version would follow), but it really seems like a cool little title that would do well in the mobile market.

Rollers features alien creatures that roll into balls to destroy crystals in underground caves with gameplay described as a hybrid of Pac-Man and Super Mario Bros. He’s set up a Kickstarter page to help fund it, and with just a little over a week left, he’s a bit shy of his goal. This is, obviously, where you come in. Pledges range from a dollar on up, with different pledge levels gaining different rewards, from your name in the thanks of the game on up through getting the game and all its levels free, plushies of the game characters, and more.

Let’s see if Tom can join the other ranks of indie developers helped by Kickstarter, because… well, I really want to play this damn game!

Filed under... #Help is on the way!#iPhone#Money