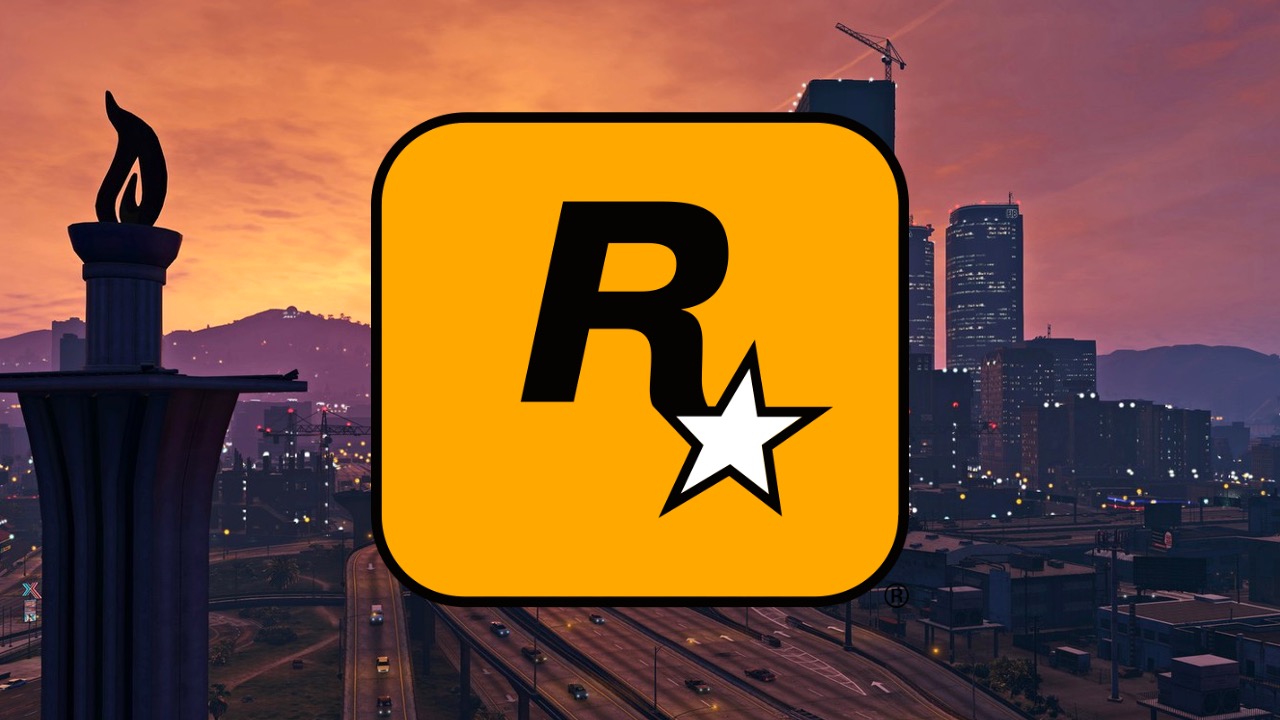 The cat was out of the bag this past weekend with a massive GTA 6 leak, featuring multiple videos and screenshots. While it looked very authentic in many ways, you can never be too careful now with incredibly good-looking fakes.

With that in mind, Rockstar got ahead of the situation and just confirmed it for us.

“We recently suffered a network intrusion in which an unauthorized third party illegally accessed and downloaded confidential information from our systems, including early development footage for the next Grand Theft Auto. At this time, we do not anticipate any disruption to our live game services, nor any long-term effects on the development of our ongoing projects. We are extremely disappointed to have any details of our next game shared with you all in this way. Our work on the next Grand Theft Auto game will continue as planned, and we remain as committed as ever to delivering an experience to you, our players, that truly exceeds your expectations. We will update everyone again soon, and of course, will properly introduce you to this next game when it is ready. We want to thank everyone for their ongoing support through his situation.”

A Message from Rockstar Games pic.twitter.com/T4Wztu8RW8

Not much has changed, back to business as usual

As the statement intimates, the team (after likely having a weekend of panic) will go back to work, and continue to develop GTA 6 with their heads down. Although we do likely know about the “Bonnie and Clyde” framework and the location of the game (which is seemingly a return to Vice City), most of the other inner workings are still under wraps (plus, this footage was clearly taken from an early development stage). In other words, there’s still plenty of opportunity for bigger, slicker reveals.

Given that it’s been over nine years now (as of this past week) since Grand Theft Auto V was released, folks are definitely itching for more info. As with everything Rockstar, it’ll come when it comes.