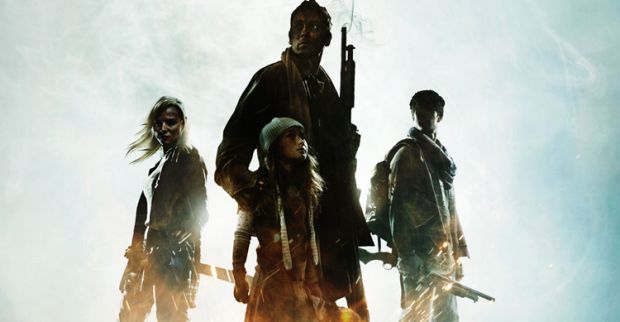 Robert Bowling and his new game company, Robotoki, have revealed their first project to Game Informer, called Human Element. The new game is about the zombie apocalypse, with the focus being on how and what people will do in order to survive.

Human Element will feature a character creation system that will fit into one of three classes: Action, Intelligence, and Stealth. Additionally, players then choose from one of three identities, which are Survive Alone, Survive with a Partner, and Survive with a Young Child.

Robert tells GI that “How you choose to start in the world will determine how you can engage and impacts the scenarios you will be presented with on a physical and morality level.”

There’s a four-page feature on Human Element which you can check out in the upcoming issue of Game Informer. A very early tease considering this will be hitting next-gen consoles, PC, mobile and tablets sometime in 2015.