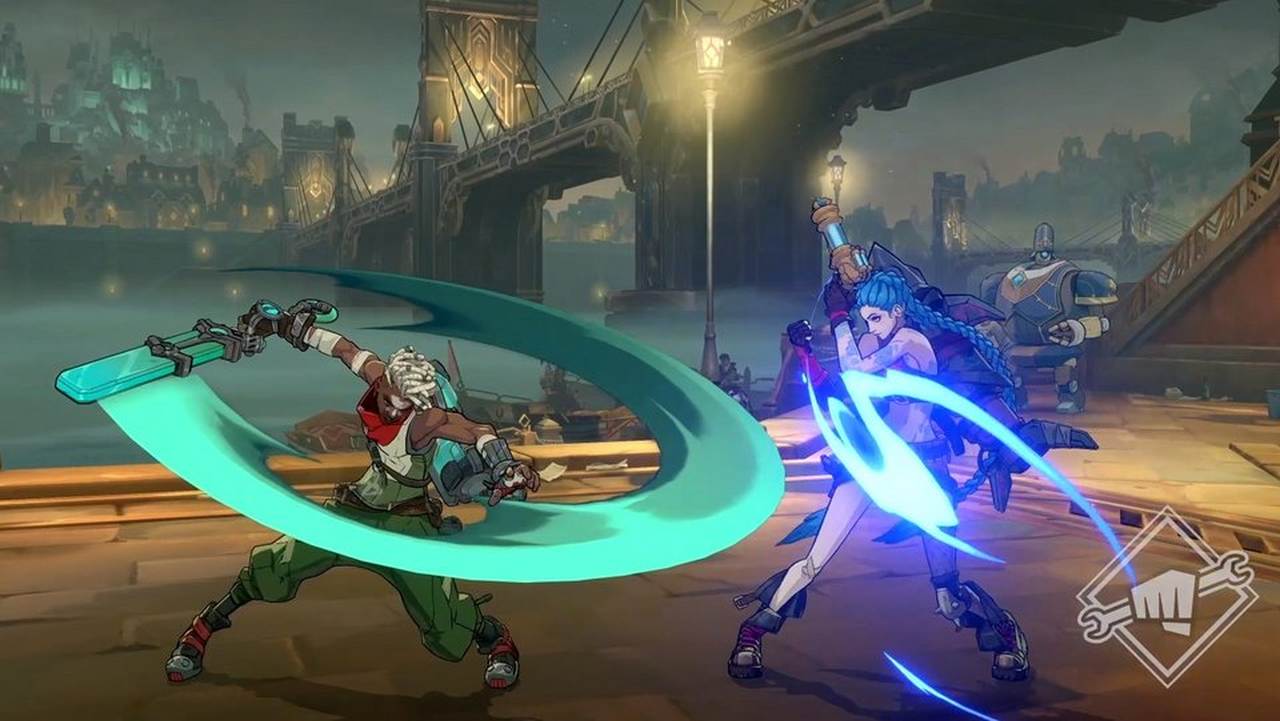 Just don’t expect it to arrive too soon

Over the weekend we got another glimpse of Project L, Riot Games’ forthcoming League of Legends fighting game. And while its launch is still a ways off, progress seems pretty good so far.

Tom and Tony Cannon joined a Riot Games stream to showcase some of what the Project L team has been working on so far. They confirmed it is a 2-on-2, assist-based fighting game. If you need a reference point, think BlazBlue: Cross Tag Battle or Marvel vs. Capcom: Infinite. Players pick a pair of champions and duke it out in the ring.

Right off the bat, you’ll probably notice some Arcane influence. The footage they showed Ekko and Jinx, in an arena set against a bridge that plays heavily in the show.

Ekko makes use of time mechanics, using after-images to route out some interesting combos and follow-ups in sync with his time grenades. I’m glad they chose Ekko as a character, both because his design is fantastic and his time-based kit seems like a great fit for an assist fighter like this.

Both in the video and on the Riot Games blog, the Cannons dive a bit deeper into their plans for Project L. Netcode is a big priority, as the team confirms it’s starting with rollback netcode as a foundation and adding in additional tech like RiotDirect, which the company uses for minimizing ping in League of Legends and Valorant.

But the team also set some expectations in terms of Project L and its eventual launch. Though the team has made progress, what it’s shown was a vertical slice, and the game will not be shipping in 2021 or 2022. They do plan on publishing some more updates moving forward though, with at least two updates planned for next year and the first one arriving sometime early in the second half of 2022.

Riot Games has been on a tear publishing games, with several of its Riot Forge games going live last week. On the first-party end, Valorant is still its most recent release. But with Project L and others potentially in the pipeline, it seems like there’s a lot of League still to come.