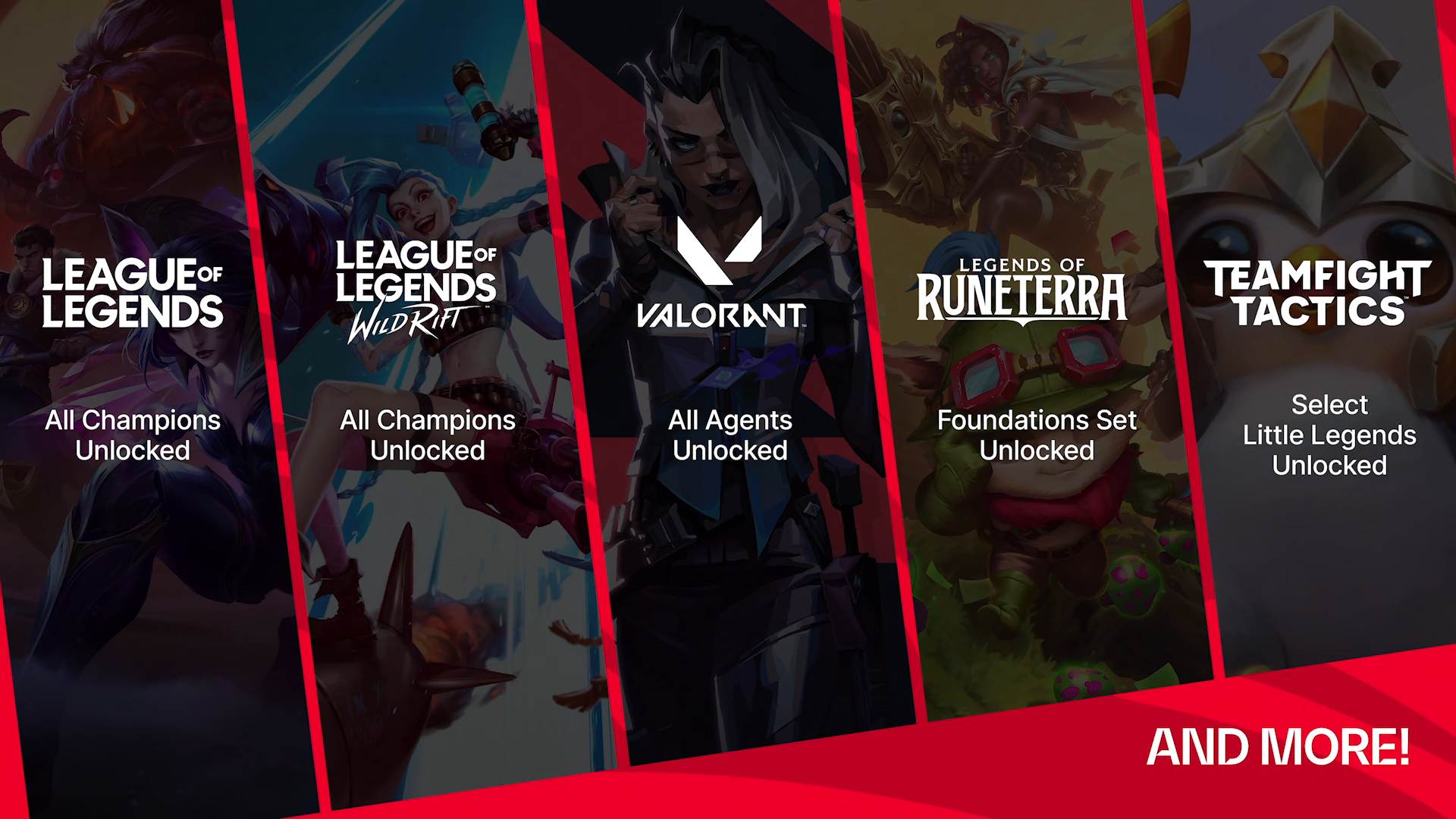 Get all your champions, agents, and more

Xbox announced a new Game Pass partnership today, and it’s bringing a veritable boatload of content. Riot Games is partnering with Xbox, bringing its games and content to Game Pass this winter.

This encompasses Riot’s PC and mobile games, including League of Legends and Valorant. These are free-to-play games, but what Xbox is unlocking is actual content.

In League of Legends and its mobile counterpart Wild Rift, that means all champions unlocked. For Valorant, it’s all agents. Teamfight Tactics will have a select set of Little Legends made available, and Legends of Runeterra will give Game Pass subscribers the Foundations Set.

Game Pass subscribers will get access to all current characters, plus forthcoming ones as well. That means whenever a new agent hits Valorant or a new champion storms onto Summoner’s Rift in League of Legends, it will be available day-one on Game Pass.

For anyone who’s played a game like Valorant or League of Legends, you can probably imagine how massive an unlock this is. While characters can take a while to gradually unlock or cost cash to get ASAP. This makes it very easy for newcomers to hop right in and play whoever they want, without having to grind.

In the Xbox Wire post, Riot president and co-founder Marc Merrill says there will be more information in the coming months about how the partnership will work. No firm date’s been set outside this winter for the Riot-Game Pass collaboration.