The last time we checked in on our Pokemon Brilliant Diamond and Pokemon Shining Pearl review, things were looking decidedly tepid. The fourth generation was the first time the series didn’t instantly click for me, and when coupled with the presentation of the Switch remake itself, to say I was unimpressed would be an understatement.

The aesthetics grew on me. A few other aspects? Not so much. 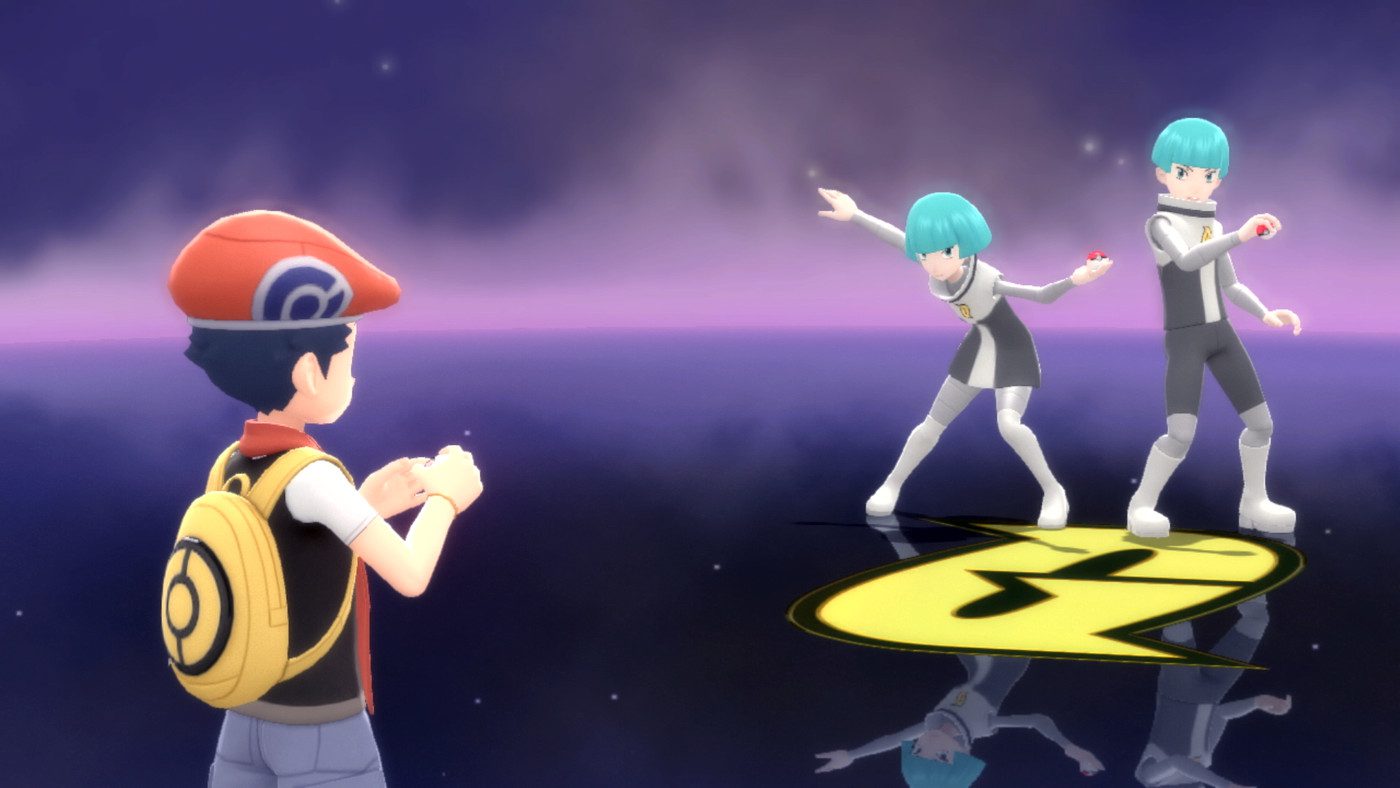 Playing through Pokemon Brilliant Diamond and Shining Pearl, I encountered a whirlwind of emotions. “Oh that’s cute.” “Oh that’s kind of sterile.” “Yep, that’s just how I remembered it.” Those were my three main mantras as I journeyed through the Sinnoh region once again.

One thing I did get used to was the chibi visual style. Sure, it still looks ridiculous when you meet a menacing figure that’s spouting some sort of speech about how the world deserves to pay — and he looks like a Puzzle Fighter reject. At the same time, this is Pokemon, people. Most of its aura is “warm and welcoming,” so it makes sense and doesn’t stray too far from the original look. Still, the DS games look fine by today’s standards, so it’s also just a matter of getting to the point where remakes are less essential when compared to the Game Boy through GBA eras.

Warm and welcoming are traits Brilliant Diamond and Shining Pearl have in spades. Every subsequent run in Sinnoh I notice something else, and learn to appreciate it a bit more. No matter how I feel about the lack of newness in the remakes, the fact remains that Gen 4 is still worth playing in its own right. The little upgrades like auto-HM use without a party member requirement are nice, but for the most part, this is the same narrative from 2006 with a new coat of paint.

Cowgirl Shelley still has a billion Bidoofs when you encounter her. You still slowly get drip-fed some items and mechanics via the Poketch, and unlock alternate routes through old areas via HMs. There’s a simple charm to Gen 4 that a few of the new games get wrong, or try and overcomplicate: coupled with the classic DS-era meaty endgame. With an extra helping of the modern party-wide XP share (which can’t be turned off), of course.

Not everything lines up, as developer ILCA tries to cram all the old parameters of the DS original into this new edition. Some of that foundation does crumble when you shove new sensibilities into the same old bones. If you aren’t going to spend the time hunting for an extra fire type in the Grand Underground (more on that in a moment), starting with Chimchar, or catching Ponyta, you’re going to press on with a weird party composition. With XP share on, you’re often way over-leveled for most of your encounters without having to break a sweat or fight anyone out in the wild. NPC fights become a chore when they’re far below you and you aren’t really getting meaningful gains.

So that leads me back to the sterile nature of some of Brilliant Diamond and Shining Pearl. The region itself can be a joy to explore, but a lot of the activities within (including some gyms and the aforementioned trainer battles) can feel pointless or like filler. I know that’s a growing sentiment among fans that could apply to any game, but there could have been more done here to prevent that in this remake, with 15 years of hindsight. 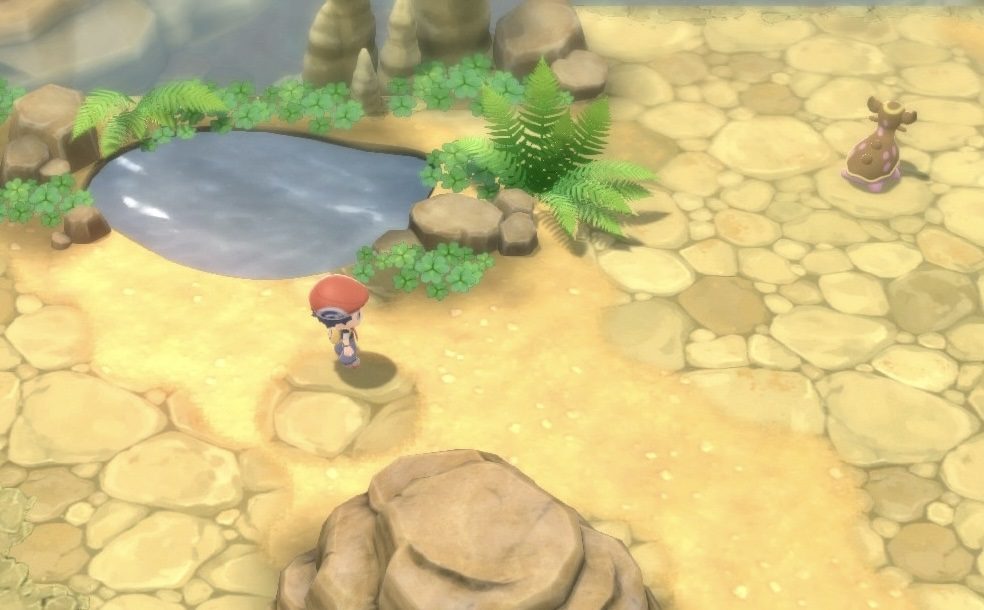 A lot of the heavy lifting in terms of “extra” features is via the Grand Underground area (including type diversity and, yes, more fire characters). An expansion of the original underground concept, players can build secret bases, earn items, and most importantly: catch Pokemon from other generations that aren’t located in the core game. The map is quite extensive, and I found myself spending a lot of time down here exploring and catching creatures. You know, Pokemon stuff. By way of “hideaways,” characters down here actually show up in the overworld (in lieu of random battles), so “catching them all” is a lot less frustrating. Plus, Ramanas Park (which is the new Pal Park) adds some classic legendaries back into the mix.

On the flip side, it made me wish that the Platinum features were present in tandem with this new take on what is essentially Ultra Wormholes and the Wild Area. The story was greatly enhanced via Platinum, and none of those elements are present here in these Nintendo Switch remakes. The existence of Platinum as a definitive edition of the game also removed the need to choose between versions — a marketing “feature” that feels a lot less essential with the Gen 4 remakes.

If you haven’t experienced Pokemon Diamond or Pearl yet and don’t have access to Platinum, then the Gen 4 remakes on Switch might be worth exploring. Sinnoh has its own charm to it, and completionists will likely enjoy the endgame that is Grand Underground collecting. I just hope that when the time comes to remake Black and White, whatever team handles it is a lot less conservative.