“The third time is the charm,” eh? Well not in the case of Ninja Gaiden.

At least it knocks the first two go-arounds out of the park. 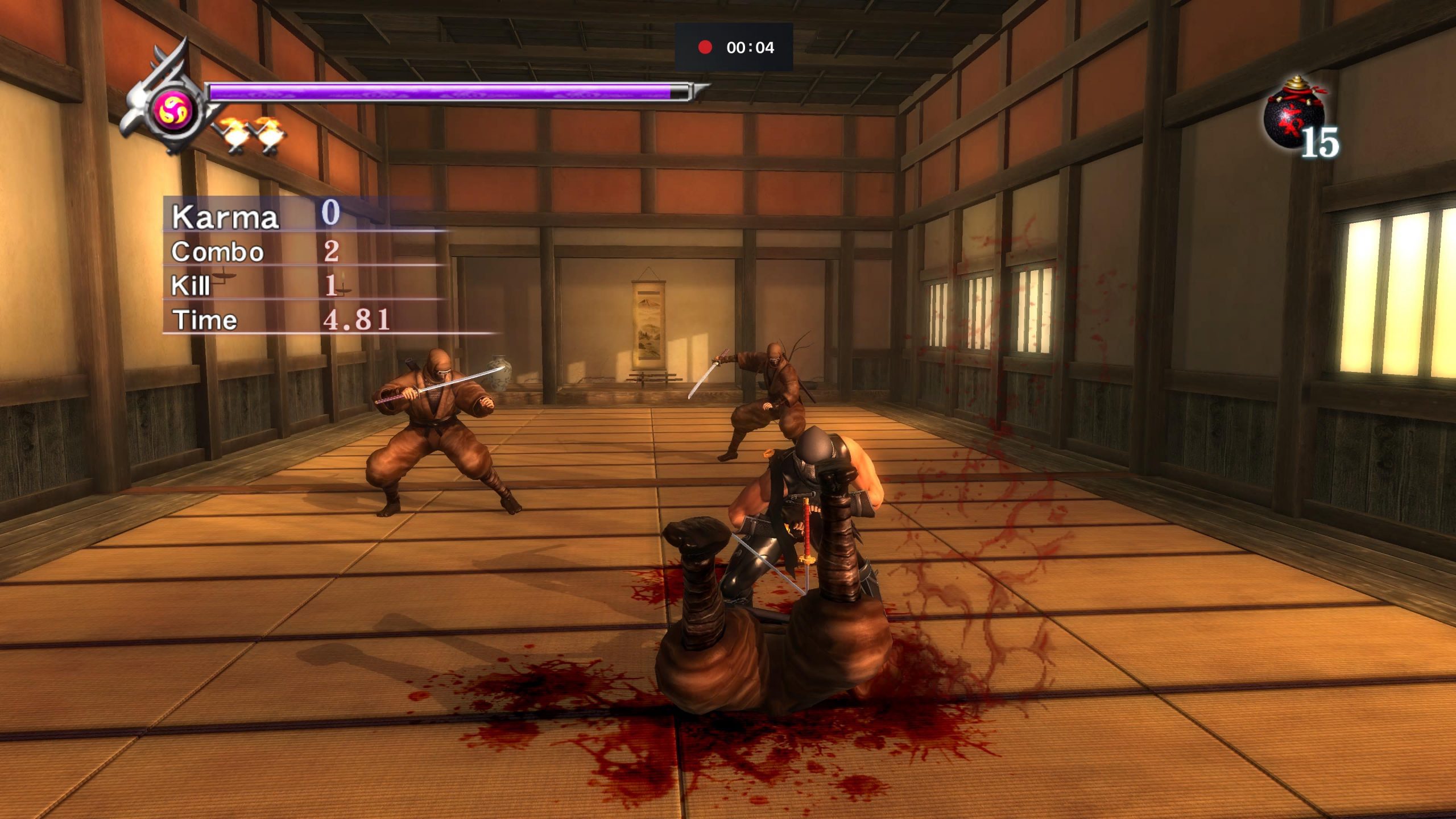 Ninja Gaiden is back in the form of the Master Collection, which gathers three games under one roof. Sorta.

So, the process for installing these on PS4 deserves a special note. Although the phrase “Collection” is used, you have to download each game individually on the platform, and “change” them via the single “Master Collection” icon. They all work individually, but the icons are so similar that I accidentally “swapped” to the wrong game, which restarts the old one. This is more of a Sony problem to be sure, but something to be aware of.

Of course, there’s another caveat that I’ll share before we move on to a game-by-game analysis: you’re forced into the Sigma versions once again. For reference, Ninja Gaiden I and II originally launched with no qualifiers or extra monikers. While both games eventually got a “Sigma” edition, the saga of Ninja Gaiden Black is a bit more interesting.

Black is hailed as one of the greatest action games of all time, and it was specifically tweaked to include extra content and was intended to be harder than the original by design. This hand-crafted difficulty was changed again in Sigma, and although the core foundation is still intact, there are slight differences. Given that Black works on Series X, if it’s just the first game you’re after, that might be a better option. For now, let’s dig into this new thing.

I found it very easy to slip back into the first two games: like riding a bike! Ninja Gaiden is so incredibly well-paced I can basically play it any day of the week. Level one, you fight ninjas. Okay, this makes sense. Level two: magic users. Oh right on. Then there’s an airship, and you’re fighting demon ninjas. I still remember the day I first played it — I ran through the entire thing in a weekend. I was completely hooked, and that spark is still alive all these years later.

Ninja Gaiden is what I’d call “boldly wacky.” It’s completely over-the-top and never takes itself too seriously. The action is also so buttery smooth that it deserves a spot in the all-time pantheon of action alongside Devil May Cry 3 and the Bayonetta series. Our hero Ryu is incredibly fast, distinct from other character-action protagonists, and so fun to play at all times. With minimal platforming that allows just enough exploration without sacrificing its action roots, Ninja Gaiden maintains an incredibly toned sense of pacing. Now, Sigma taking out some of the puzzles of Black and screwing with that previously perfect pacing isn’t great, but it’s a relatively minor sacrifice because the meat of Ninja Gaiden is still there. That includes a little jank (mostly clipping issues and the like), and some very B-movie-level cutscenes, so be warned!

In addition to the wonderful story mode, there’s also a collective of ninja trials with multiple difficulties; which force you out of your comfort zone and into new loadouts. Combined with the survival mode, there’s just so much to do in this one game. I was immediately ready to go for a new playthrough on another difficulty level afterward — it’s that good. I do wish there was an option to “swap” to Black, which Koei Tecmo has explained in no uncertain terms that it’s not happening. Again, Black works on Series X and it’s 10 bucks. If the sequel wasn’t so good, it would be an easier decision to pass on the collection. 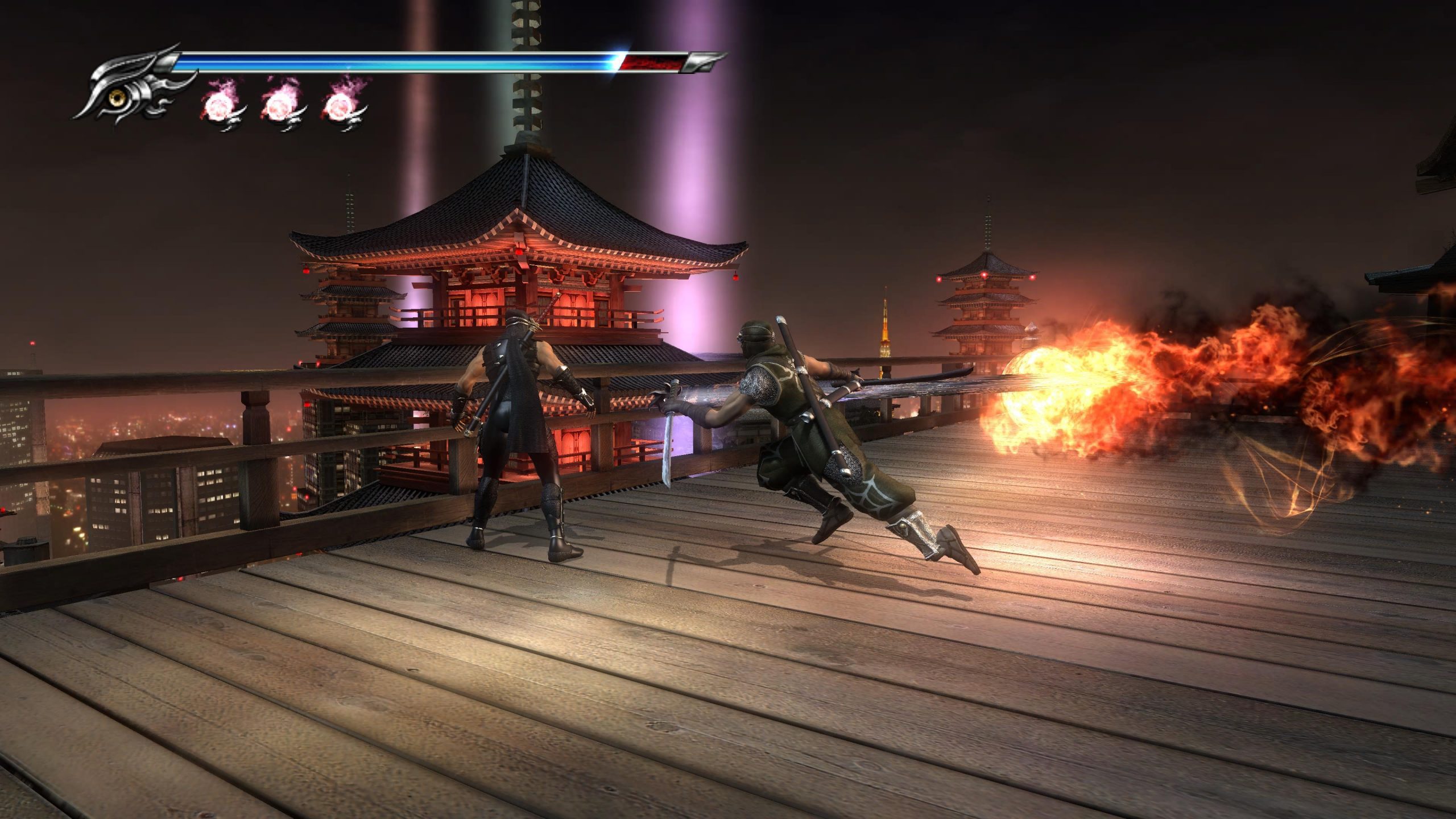 The sequel attempts to up the ante in a few ways and mostly succeeds: even if the levels and enemy variety aren’t quite as strong. This time you’re fighting ninja special forces right off the bat, then moving to a living statue bout, then monster ninja special forces. Oh, and who can forget the werewolves. “Boldly wacky” indeed!

It all ties nicely into the first entry, which makes even more sense when you play them back to back. Team Ninja allows Ryu to breathe a bit with some of his arsenal from the first game, eschewing the complete “amnesia”-style forgoing of previous kits of some character-action games. Ryu is formidable out of the gate, which is incredibly refreshing to see and fun to play right away. It also has streamlined quality-of-life upgrades like auto-healing and instant-save statues, as well as the chance to “sense” the correct path to avoid getting lost. Some items are also automatically used when picked up, like life-enhancing relics. They’re small, but noticeable alterations.

Unlike Ninja Gaiden 1 though, the Sigma edition of the sequel was the preferred version by some. You’re also getting all of the bells and whistles, like extra characters, a chapter-based score attack mode, the arcade-heavy time attack gametype, and the best one of all: tag team. The latter is an incredibly engaging romp with a bot partner through various enemy gauntlets. It’s so damn cool to slice enemies up and see your partner do it out of the corner of your eye, even in bot form.

Oh and there’s a comic movie prologue too. Again, the Sigma edition is packed to the gills. 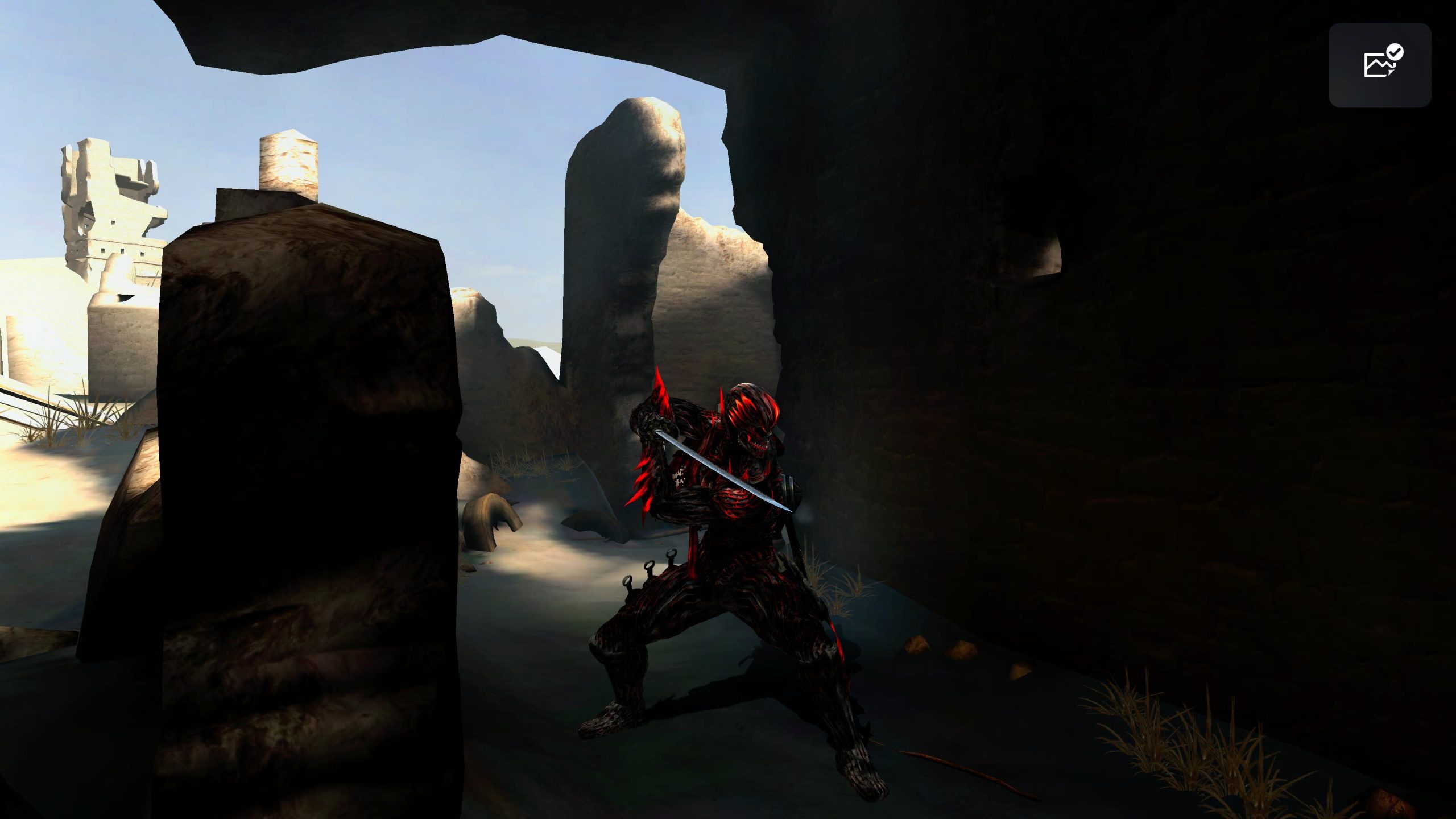 And now we move to the black sheep of the family: Ninja Gaiden III.

What’s interesting here is that we’re technically already getting the “Sigma” version in the form of “Razor’s Edge.” Koei Tecmo has already made a pass at fixing this game, and although Razor’s Edge is technically an improvement, it still pales in comparison not only to its predecessors but the entire action genre.

Part of the issue is the setup is so droll and self-important. Ryu gets a “handler” and is sent on missions, fighting generic soldiers before anything remotely interesting pops up. The tone is way edgier, and although there are some interesting ideas like Ryu coming to grips with killing (a classic anime trope), it doesn’t explore them in any meaningful way, intent on only showing the mere reflection of Medusa in Perseus’ shield. Sadly, Troy Baker’s turn in the role doesn’t elevate Ryu either: he’s just a miserable character this time around. The creators were over their heads with this one narratively.

Add in a very muddled upgrade system with a stale menu, and you have a recipe for disaster. This is also the era where developers shoved QTEs into basically everything, coupled with some jarring setpieces that weren’t even worth the button-mashing squeeze.

The original is roughly a 10, the sequel is about a 9, and the third is…something else entirely. Ninja Gaiden: Master Collection is in a weird spot, propped up by the strong legacy of the original two games. From a re-release standpoint, not much was done, especially from the perspective of the third game.

Koei Tecmo could have used this opportunity to further strengthen the weak link beyond what it already did, but the first two games still stand so tall that it justifies the preservation altogether.