We’ve all had a song — sometimes one we don’t even like — stuck on repeat as we go through our daily routines. It can be agonizing at times, but there is a reason even the worst song becomes infused in the recesses of our subconscious: the music is catchy.

Wubudubudubudubudub! This is the infectious beat that has been echoing inside the depths of my brain ever since I had the chance to go hands-on with Nintendo’s Rhythm Heaven Fever. No matter how hard I try, I can’t shake this sound. It’s a true testament to the charming music minigame collection’s addictive rhythmic gameplay and unforgettable jams. 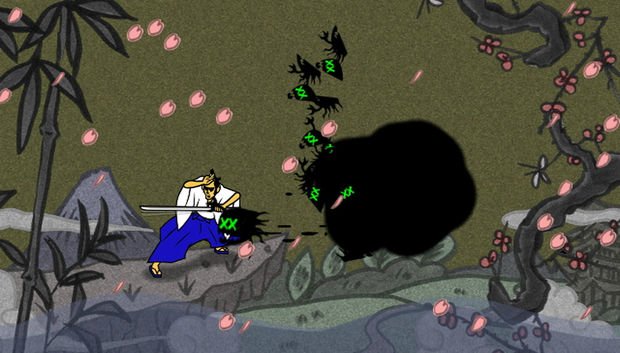 The idea behind Rhythm Heaven Fever is fairly straightforward: complete a visually off-the-wall music rhythm challenge with as few mistakes as possible. Each stage, for lack of a better term, contains its own unique look and musical style that is a cross between WarioWare, Inc. and PaRappa the Rapper. The game’s presentation is quirky, but with its simple two-button controls — no motion needed — it’s hard not to become quickly captivated by its charm.

The first minigame I played was called Hole in One. Sports lovers and fans of The Lion King will easily be amused by this challenge that sees monkeys tossing, or in the case of the larger Rafiki-esque baboon, chucking golf balls at you. The goal of the stage is to hit each ball with perfect timing in order to achieve a hole-in-one. It’s fairly basic at first, especially with the little monkey gently lobbing golf balls at you, since there are visual cues a player can look for if they just aren’t feeling the beat. But for those who want to obtain the “Superb” ranking for the stage, reliance on visual cues will only get one so far. In my experience, I most successfully found the rhythm when I closed my eyes and listened to the music. Everybody processes sounds differently, and in the case of Hole in One, the visuals actually distracted me. 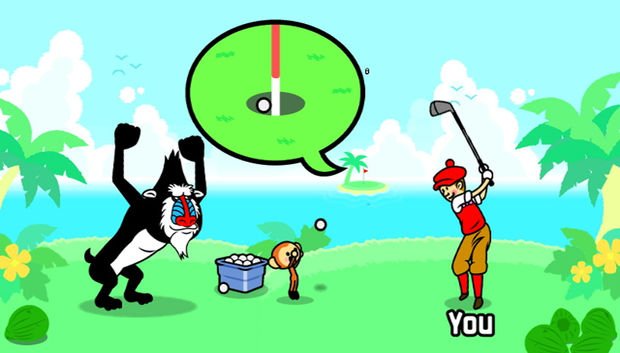 In the game First Date, the player has to keep bouncing balls from intruding on a date at the park. Basketballs, soccer balls, and footballs — each with their own bouncing beat — are set to come crashing in and scare away two cute golfers on a date. As the balls bounce in, pressing the A button has the guy trying to impress his date by nonchalantly kicking away the balls while she stares at the furry little critters. There is a visual cue for the soccer ball and football — when they reach the apex of the player’s knee, quickly press A — but for the basketball and its double beat bounce, well, it’s all up to mastering the rhythm.

Here, Rhythm Heaven Fever makes itself a rewarding experience. You really have to find the rhythm to be successful, but there are still tricks to follow in the game’s clean Flash-like animations, so players don’t get overly frustrated. Mastering each stage takes rhythmic skill, but having fun is easy for anyone who just wants to enjoy the eclectic and sugary visuals.

For those who want to share the experience of becoming a rhythm master, Rhythm Heaven Fever offers a handful of cooperative games as well. From what I could tell, there are five games for friends to sink into. The first, of two, that I was able to take a stab at was Fork Lifter. The goal is to catch as much food that comes flying by, lightning-fast, as possible. It’s a more frantic game than any other that I had played, but one that becomes easier once the flow is figured out. 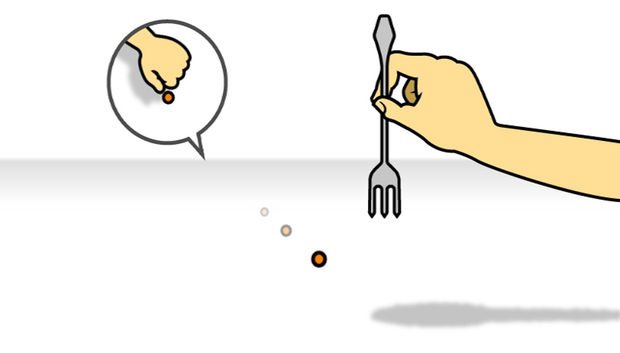 The other multiplayer game I tried was Micro-Row. This game was more musically inclined than the previous minigames I had played. Hitting the A button in time pushes tiny single-celled organisms around the environment in unison, like synchronized swimmers. As the song continues on, the level zooms farther out, making the reliance on actual rhythm more important than any visual sign a player may have been using. The look of Micro-Row was abstract yet accessible, and reminded me a lot of the underappreciated Electroplankton.

Outside of the main game and multiplayer, bonus and endless games that are equally as challenging, if not more so, can be unlocked throughout the game. Toy Car (which is all about timing), Police Call, and Mr. Upbeat (a new addition for the game’s North American release) are just a few of the extras to discover. Nintendo was pretty hush-hush on what most of the games are like, but from what I could tell, each looks to provide an extra distraction to help round out the overall package. 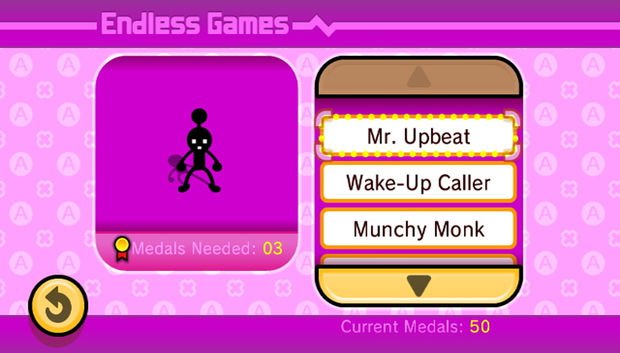 With over 50 games plus a cavalcade of extras, there is definitely a welcome variety for fans of the series. While the majority of the Rhythm Heaven Fever is single-player, it lends itself extremely well to the party atmosphere. I only had a chance to play a small sample of the game, but its intoxicating Japanese style had me dancing and nodding my head to every song.