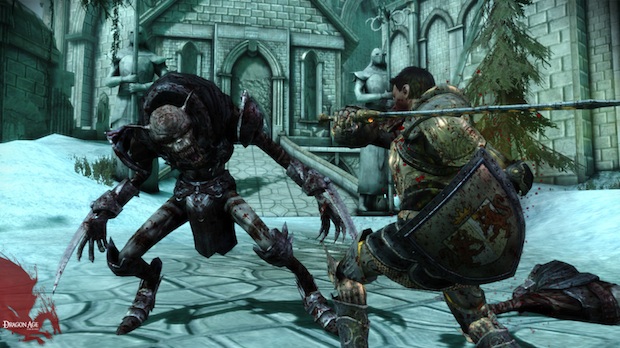 BioWare’s bi-polar Dragon Age: Origins DLC “Return to Ostagar” — it went both up and down since initial postponement — will be released next week. At least, so says the good Dr. Ray Muzyka in a recent interview with PZGzine.

“We have a big investment planned for Dragon Age with more DLC coming in the next week or so,” he said before talking about the DLC’s well documented and troubled past.

Here’s the thing: will you pick up sword and shield (and virtual wallet) next week, or will you be too busy hoisting assault rifles and casting barrier? It must be terrible to be BioWare right now. Someone should send them a fruit basket or a Hallmark card. Or something.

Return To Ostagar To Launch Next Week Says BioWare [Gamerzines, via Joystiq]