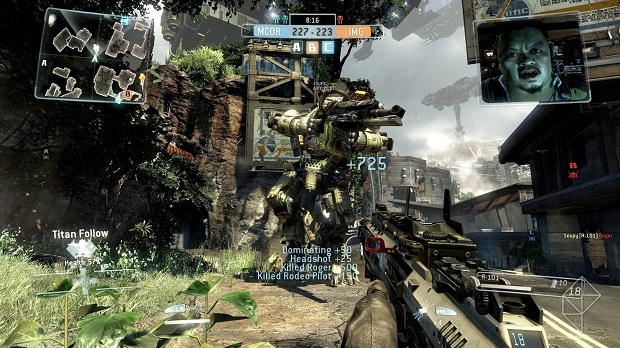 Titanfall has been designed to be online from day one

Whilst the upcoming Xbox One and PC exclusive Titanfall is an online-only game, the team at Respawn Entertainment has mixed feelings about games forcing players to be connected at all times. Respawn’s community manager Abbie Heppe spoke to OXM and confirmed that they “dodged a bullet” by creating Titanfall as an online multiplayer game.

“I think developers should do what they are best at,” Heppe explains, “and I hate the idea of somebody being forced into adding something into their game that they don’t want to do.” Gamers have felt that many titles in the previous generation of consoles had superfluous multiplayer modes tacked on to lessen the chance of the game being traded-in.

“The plan was always online for us, so it was an easy answer for us… we were always an online-only multiplayer game anyway,” Heppe said. Whilst there’s plenty of predominantly single-player titles that benefit from an online component — something like Borderlands that has drop-in, drop-out co-op — so often the online requirement of some titles doesn’t seem to add much value to the player.