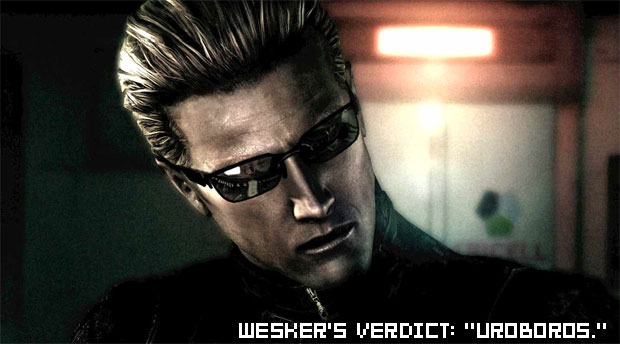 Got an account at Capcom-Unity? Good. You can use it to vote on whether the upcoming Resident Evil 5: Alternate Edition content should be available as a digital download, or if Capcom should instead opt for an all-new retail package with the extra missions lovingly burned to the disc.

The company is already set on putting out a new physical product for Japan, but as for the United States and Europe? Your guess (or vote, rather) is as good as mine. Why can’t it be both? Uh … “we’ll have to get back to you on that.”

Early last month before we even knew Alternate Edition existed, we had heard talk of how the RE5 team was at least entertaining the idea of additional downloadable content. So perhaps the studio would rather go that route, and simply wants a second opinion on the matter.