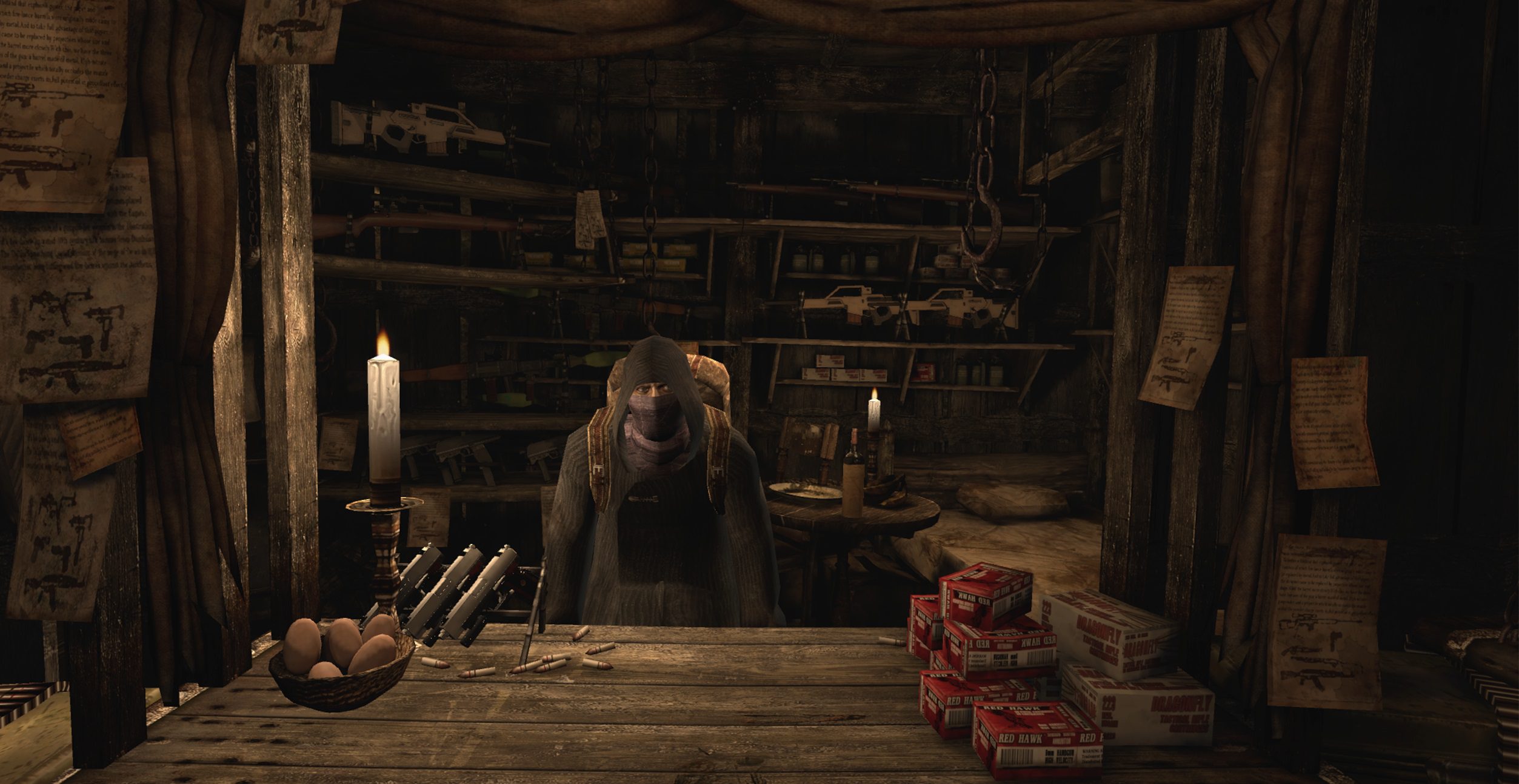 Resident Evil 4 arrived guns blazing, and it’s one of the best VR ports of an existing game that I’ve seen to date: having experienced nearly all of them. It just missing…a few things. A few big things. That changes in 2022, though. Yep, we’re getting Resident Evil 4 VR Mercenaries.

Billed as a free update, Resident Evil 4 VR Mercenaries will be added to the game eventually, and on paper, it seems to be the fully-fledged mode from the original based on the announcement. With that in mind, Separate Ways and Assignment Ada are nowhere to be found in the reveal; so hopefully those will come eventually. No window or date was provided for the Mercenaries update, just the general year of “2022.”

The team isn’t done with Resident Evil 4 VR with just the addition of Mercenaries, though, as the game is getting more quality of life upgrades next year. In a future update (this one has the distinction of “early next year” instead of just 2022), it’ll get “hand-based steering, improved left-handed controls, height adjustments, and an option to fine-tune the location of your chest and waist inventory slots so you can grab your grenades from a place that suits you best.”

Grenade placement was a little wonky and led to a few accidents in-game where I’d drop an errant grenade, so if they’re fine-tuning some of the minor issues while adding long-term replayability, this will be a no-hesitation recommendation. In fact, as I posited in our review, it’ll be even more of a system-seller.

Oculus also calls Resident Evil 4 VR “the fastest-selling app in the history of Quest,” basing that number on “gross sales since the first week of launch.” It deserves it. It’s fascinating to ponder what VR would have been like if it kicked off all those years ago with good ports of already-proven games, that provided a new perspective for both new and old fans to experience.