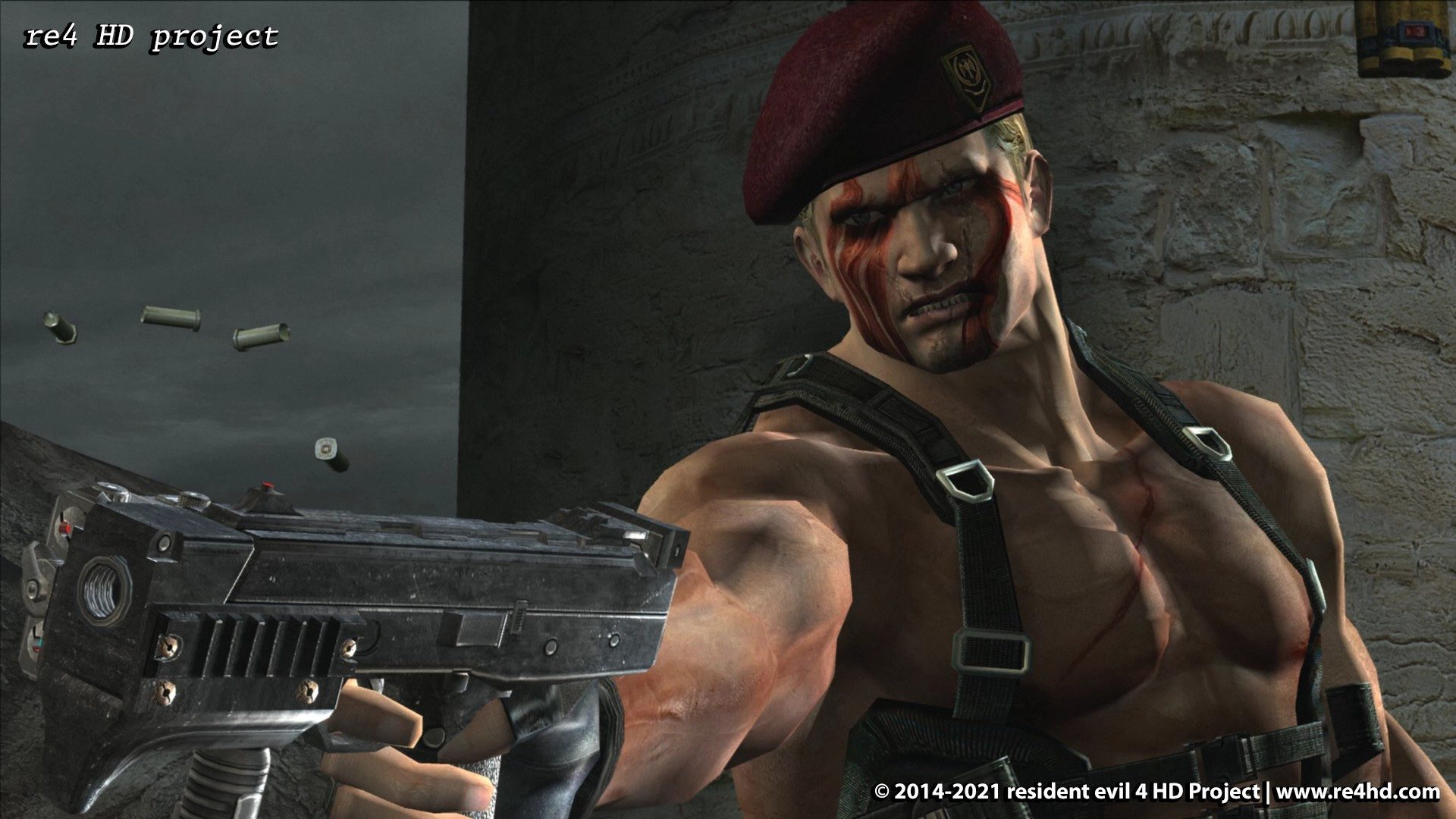 Seven years later, this mod aims to be the ‘definitive graphical experience’ for RE4

For years, Resident Evil fans have been putting everything they’ve got into creating an amazing-looking HD mod for Resident Evil 4 on PC, and we’re just a few months away from its full release. I nearly missed it during the holiday break, but last week, the team behind the RE4 HD Project announced a date for the mod’s 1.0 launch: February 2, 2022.

If you’ve followed along with any of the progress updates, it’s been a long, long road.

The day is approaching… Take a look at some graphical surprises that are now possible thanks to a couple of great coders here https://t.co/oo3GMAtHWi ;DD#re4hdproject #REBHFun pic.twitter.com/n6AWE5gTi1

To back up a bit, yes, there already is an “HD version” of Resident Evil 4 — Capcom released it on Steam in 2014, and it’s also on consoles. But that version isn’t perfect, and its visuals can be pushed even further. This fan effort, led by Albert and Cris, aims to be the “definitive graphical experience for the game.” It’s living up to that lofty goal.

Aside from the painstakingly remade textures, which draw from the “original source materials” as much as possible to be faithful to the artistic intent, I’m also stoked about having consistently good-looking cutscenes and more reasonable QTE sequences when playing at 60 frames per second. If you’ve played Resident Evil 4 recently, you’ll remember how jarring those blurry Separate Ways cutscenes are compared to everything else, and you might’ve failed super-fast QTE challenges you thought you had mastered by now.

I’m curious to see the full list of changes when the 1.0 build goes public, as I’m sure there are countless little issues and imperfections in Capcom’s PC version of Resident Evil 4 that I wasn’t consciously aware of. It’s easy to be blown away by a side-by-side comparison of the reworked visuals, but beyond that, I think this project is going to have a really nice across-the-board effect on the mood and atmosphere. And even though an eventual remake of RE4 is expected, this classic action-horror gameplay will always have a place.

This is an older screenshot, but it gets the point across.

The mod will be free (does that still go without saying?) and multilanguage — “no matter which language you select on Steam, everything is remastered, including the texts.”

1.0 isn’t the end of the road, but it’ll be a huge milestone. Whenever a high-profile mod like this nears the end, you can’t help but feel excited even if it’s not “your game.” But for a lot of us, Resident Evil 4 is special, and that makes it all the sweeter. I’m pumped!

I know that some of you have been revisiting the game with the recent Oculus Quest 2-exclusive VR version, but the HD Project is going to be worth playing, too.