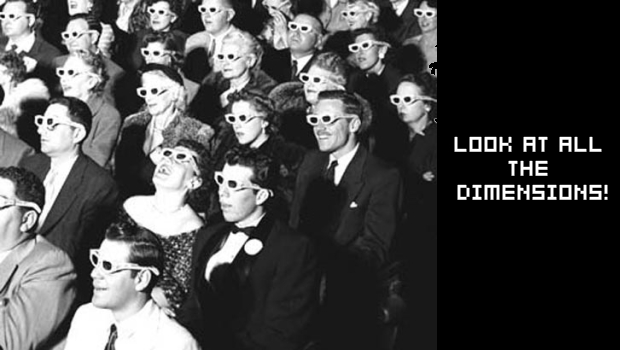 The third dimension is all the rage right now. Hollywood is hoping that it will save the theater industry despite the fact that it has always fizzled out in the past, and now, thanks to NVIDIA and Resident Evil 5, it looks like 3D PC gaming is going to be racking up another big name game. It’s been confirmed that when RE5 hits on the PC this July it will feature support for NVIDIA’s GeForce 3D Vision technology. Shnazzy, I know.

The 3D Vision technology will set you back around $200, but they do work on variety of games, though evidently some games work better than others. If you’ve been to a 3D movie recently you’ve probably put on a pair of glasses that work in much the same way. This isn’t your father’s 3D. No more blue and red images, just subtle shades of gray and a slight feeling of going crosseyed. I’m not sure if this makes up for PC gamers getting the game so late though. Wouldn’t you rather have had even more extra content instead of a gimmick only a handful of people are able to use?