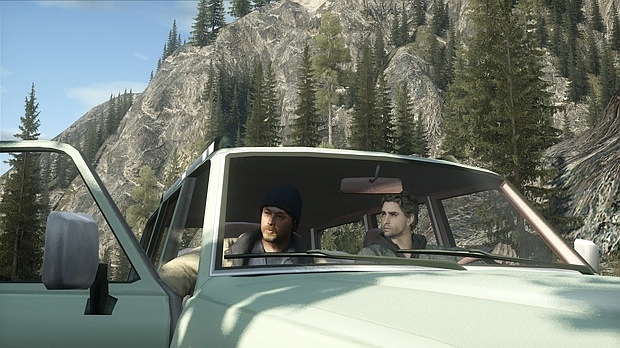 Alan Wake is a third-person action game starring a man named Alan Wake. We’ve heard reports that players might be to control Alan Wake in his magical flashlight-laden journey to somewhere in order to do something.  We know that Wake himself narrates at least forty-or-so seconds of the game and that it will have at least one QTE event. Also, there will be villains with axes that can be killed with bullets.

As far as we know (and hopefully you see the problem here), Alan Wake is slated to hit the Xbox 360 and PC. At E3 2009, the game was given a release window of “Spring 2010,” but that was only for the Xbox 360 version. According to a recent posting by a Remedy Entertainment representative on the official Alan Wake forums (what a lonely place), details on the PC version are coming. So, get excited.

“We’re focusing all our efforts on the 360 version and will be making comments in regards to the PC at a later in time,” the rep said in a thread dedicated to getting a “straight answer” about the PC version.

We’re hoping it doesn’t take a full year (or several) to know if the PC version was canned or not, so here’s to hoping “a later time” really means “in a few months.”