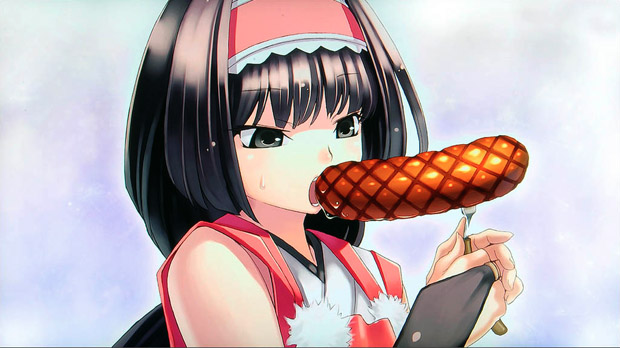 We got all excited when we found out that Aksys Games was prepping saucy stratey RPG Record of Agarest War for a late 2009 release. Well, it’s late 2009, and no Agarest War.

Turns out that Aksys has decided to delay the title. Siliconera tells us that an Aksys rep says that we’ll understand why there was a delay when they make an official announcement. More features? Hopefully. We can always wait for that, right? Here’s hoping we’ll hear the reasons soon.

Also in Aksys news, Battle Fantasia, the deceptively cute PSN brawler, is still on track for release this year, but now probably closer to November or December.