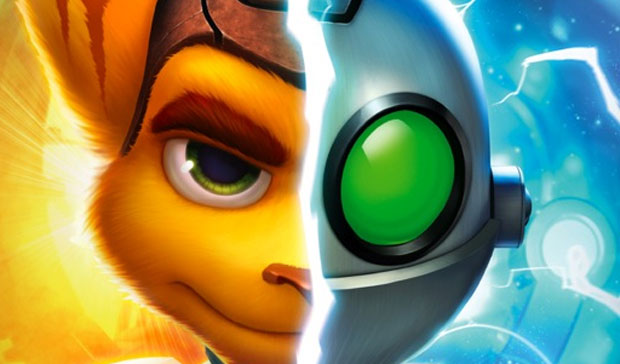 I just figured out what I’m doing on October 27, without question — playing Ratchet & Clank: Future: A Crack in Time!
Sony has announced that Insomniacs third-person adventures of the Lombax and robot will be available in stores at the end of October. If you haven’t been paying attention to it, A Crack in Time is one of my most anticipated games this fall. Drake’s what now? Modern whofare?
Insomniac has always delivered with its Ratchet titles, but my short time with A Crack in Time hints that it could be the best one yet. I was shocked by the updated visuals, a level of detail and polish even more impressive than the previous games. And that’s saying a hell of a lot.
I was also impressed by the Insmoniac’s Clank gameplay mechanic which allows you to “record” moments in time to solve puzzles and overcome obstacles. Think of it like their answer to Portal, with some mind-bending situations that had me scratching my head more than a few times; beats pushing boxes around, eh?