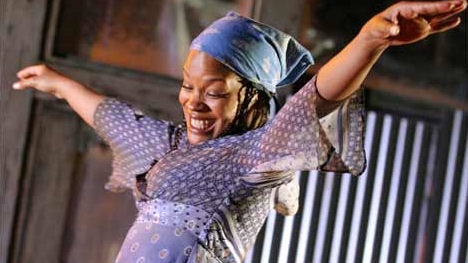 One day, Sony is going to tell a story and then keep that story straight. Until that momentous day, here is news from the Sony Blog telling everyone that, contrary to earlier statements, the PSP 3000’s battery life is equivalent to that of the current PSP models.

I’d like to make a correction and clarify that the new PSP will have equivalent battery life to the current PSP, about 4 to 6 hours for games and about 4 to 5 hours for UMD videos. While the enhanced screen of the new PSP draws a little more power, our engineers in Japan worked to reduce the power consumption of the overall system including its components, so you won’t have to worry about losing any time when enjoying the more vibrant visuals displayed with the new PSP.

So there we are. God bless those Japanese engineers, eh? If this is correct (this time) then I am certainly pleased and will be happy to trade in my old and dusty PSP for a shiny new 3000. But honestly Sony — I’d prefer to hear that the battery life had been extended rather than salvaged.