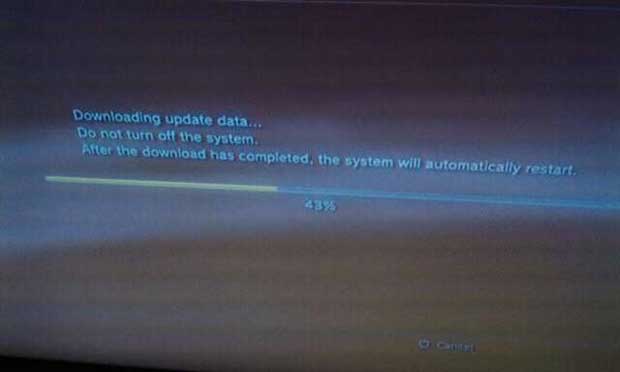 This is just a heads up for those of you thinking you’re just going to turn on your PlayStation 3 and hop online after today’s maintenance — prepare to have to apply an update first. System software version 3.50 is available now, and will add support for Blu-ray 3D disc playback, but that’s not all.

The update also adds enhanced Facebook integration, allowing developers to create titles that will be able to interact with the social networking service. Players will be able to access public Facebook information, including name, photos, and more to “enhance their gameplay experience.”

Also, obnoxious online players beware, because a new “Grief reporting” functionality has been built into the platform now. Directly from the XrossMediaBar, you’ll be able to report obnoxious users for sending spam messages or other general forms of harassment. So get to it.