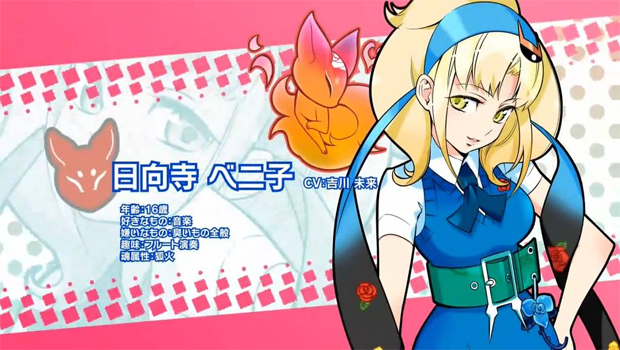 Good news, everyone! One of the few shoot-’em-ups to come to PlayStation 3 this generation looks to be making the jump across the Pacific. As spotted on Gematsu, UFO has taken to Facebook with some teaser images for Mamoru-kun wa Norowarete Shimatta! Meikai Katsugeki.

Mamoru-kun was developed by G.Rev, the team behind last year’s high-definition re-release of Dreamcast shooter Under Defeat. Similar to that title, Mamoru-kun has no problem bucking genre trends, differentiating itself from its peers by eschewing eschewing genre mainstays such as flight and auto-scrolling in favor of ground combat and player-controlled movement.