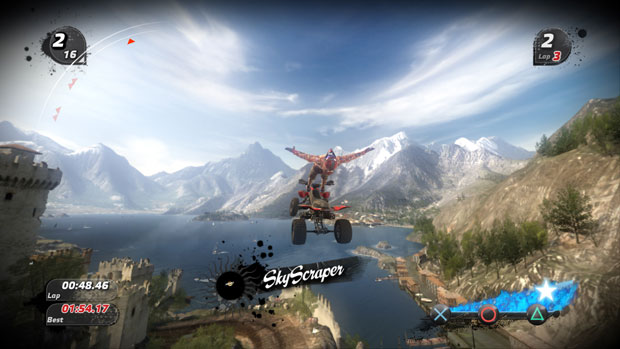 Last September, the off-road racer PURE hit the Xbox 360, PlayStation 3, and PC. I don’t know how many people played it, but I highly recommend. It was good. Like “really good” good.

While the Xbox 360 version shipped with Achievements, the PS3 version was left with no Trophy support. That changes this week — Disney Interactive Studios has announced that the game will get a Trophy update patch on Wednesday, May 6. That’s a full suite of more than 30 trophies, including Gold, Silver, and Bronze tiers, along with one Platinum Trophy.

So if you already have PURE on the PS3, this might be a good excuse to fire it up again. And if you don’t already have PURE, I highly recommend it… the Trophies are really only the icing on the cake.